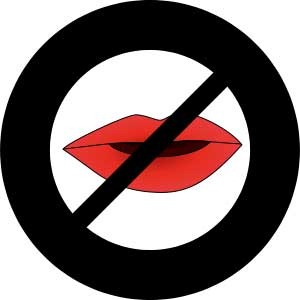 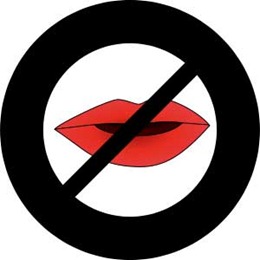 Keeping in light the significant number of people currently connected to the internet with evermore increasing numbers flocking to social networks, a Social Media Cell has been established to cater negative journalists and political opponents through blogs, wikis, podcasts and youtube videos.

The Social Media Cell will create blogs and use latest methods in Information Technology to achieve its defined functions.

However insiders paint a worrying picture as to what the Social Media Cell will be actually used for. Apparently, unpublicized features of the SMC (Social Media Cell) include campaigns to deface “negative journalists”, which basically includes everyone who speaks/writes against the government as well as mainstream opposition politicians.

The government has already experimented with targeted blogs against politicians and journalists in the past and some view this as a permanent setup inspired by the success of these blogs.

This information mentioned above is taken from an article published in “The News”. And reliable sources were credited as the ones who shed light on the possible shadowy operations of the Social Media Cell.

This is a matter of great concern if the information is indeed genuine (looks to be that way right now despite denial from the Principal Information Officer, Mohammad Saleem).

Most regimes when they want to sway the general opinion, apply filters to things they consider against them. Our governments approach seems to be to deface anything against them by propaganda material.

This isn’t the only concern. Suppose that this is a success too, then there’s no telling where the government will put a stop sign. For all we know, people might start getting paid to write pro-government material and bash anything that opposes the government.

The web is by means no unpolluted medium but to do this is a travesty. One of the functions of a democracy is providing the right to free speech. Drowning those opinions and analyses out and attacking people who exercise their right to free speech certainly doesn’t make this feel like a free country.

Listening to the negative criticism and taking steps to tend to them isn’t even on the table it seems. I strongly urge the people and relevant authorities to take a note and do all in their power so that this does not occur.

We welcome you to share your opinion on this matter in the comments.