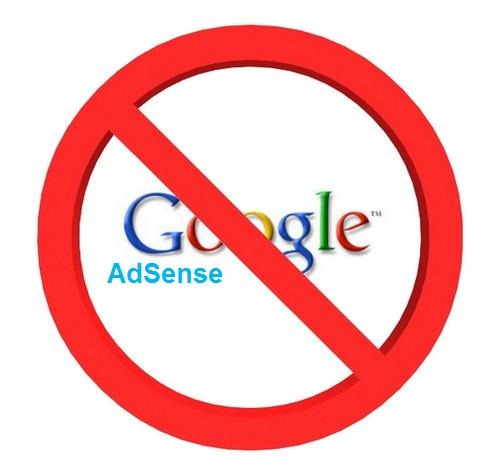 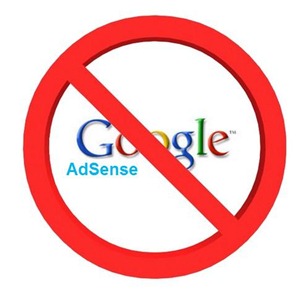 As you probably already know, and I’m assuming that to be the reason why you’re reading this entry, Google has recently banned a lot of Adsense accounts.

I’m unsure of the exact number but it is being said almost 70% of Pakistani Adsense publishers had their accounts disabled.

To be honest, I don’t really blame Google for what has happened. Neither do I agree with either of the conspiracy theories being tweeted and discussed.

What happened had everything to do with desi publishers. However, that said, there was some collateral damage, as Faheem puts it. A lot of legit (mostly small) publishers got affected too by the spree.

Now you have probably already read a lot of why and whom, here’s something that may help you realize what’s next.

If you were actually serving low quality or plagiarized content, you should stop reading here, as the post wouldn’t help you. That’s because once you get approved by the Adsense, you can use it on any domain but most other networks usually personally review each domain that you’re going to monetize.

So a low quality website will not make it through the review process anyway. On the other hand, if you were a causality, read ahead and this may be of some help to you.

Adsense has been the primary advertising network for me and for the most of you who are reading this entry and other networks may probably not offer you the eCPM that you were averaging with the Adsense but have you ever thought that may be combination of networks may do the trick for you?

Most of the big media companies have staff big enough to have a dedicated team working on bringing in and optimizing the advertising. Unfortunately, most of indie and small publishers usually don’t take that in consideration.

If I were you, I’d go ahead and sign up with multiple ad networks; an ask-rate based network, a network dedicated for American & Canadian network, probably one for EU traffic, one CPE (Cost per engagement) based network, and perhaps a few more different networks which specialize in offering something different than I have already signed up for.

An ask-rate based network means you can ask your CPM price. If the network cannot buy an impression, it will not and you can pass on the rest of your traffic to another network. So, if you’re average eCPM was 2.00 USD, you can set that as your ask-rate. The network will buy all the impressions that it can at 2.00 USD and will not fill the rest.

Now the second network in the rotation should be a US & CA based network since that traffic has the highest relative eCPMs. I’d prefer the second network to have a tiered CPM. This is also a fixed eCPM except that the advertising network decides the rate it’s going to pay you for purchasing the inventory. Once you are done selling that, you will still be left with plenty of traffic to monetize.

So now you have monetized most of your inventory on a fixed price and you’re sort of already competing with Adsense’s CPC model, you should try placing a CPE ad in the rotation since that behaves almost like a CPC ad. CPE model pays you on hovering the ad instead of clicking on it hence it usually results in higher eCPMs than a CPM based advertising network.

Coming to the fourth one in the rotation, you can try placing a dedicated EU based network since EU probably has the second highest eCPMs after US & CA. The fifth network in the rotations should have the highest fill rate even if it comes with low eCPMs. Low eCPMs wouldn’t matter since you’re already left with little and low quality traffic.

This may come as a shock to you but with the combined revenues of all your five advertising networks you’ll either be competing with the Adsense, or outnumbering it in some cases.