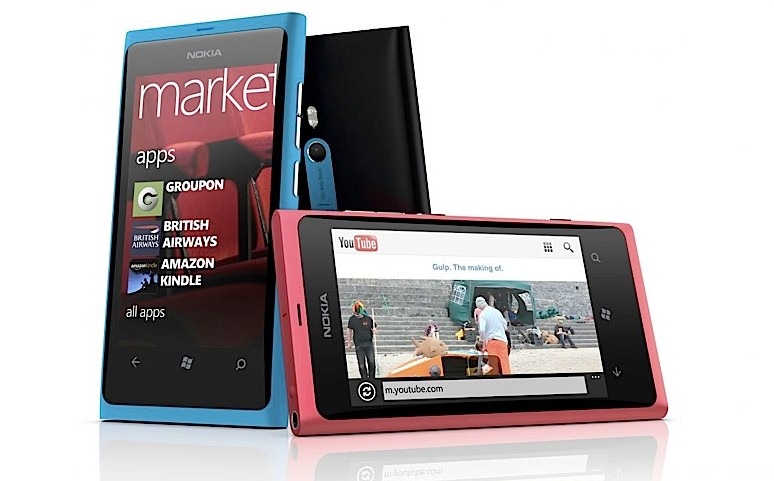 I can bet this is going to be the last effort that Nokia could make in this decade to get it’s head back to track – which so far seems to be working to some extent.

Highly leaked Lumia 800 and Lumia 710 are dubbed as “True Windows Phones”, which boost the design that Nokia is bragging about plus the Windows Operating System that it is using as it’s last resort to retain the dipping Smartphone share.

It merits mentioning here that you must not expect both the phones hitting Pakistani stores earlier than next year. 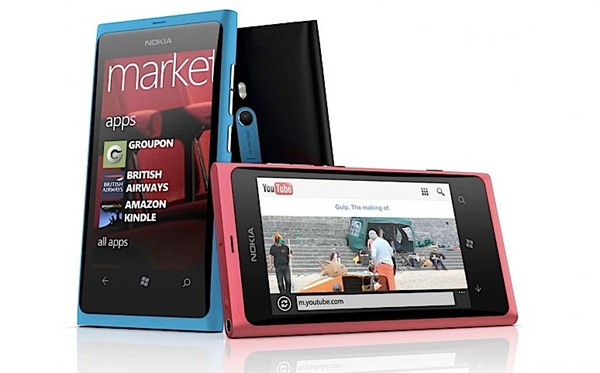 If you look from top – there’s nothing magical unlike Stephen Elop repeatedly described the the Lumia 800. There’s no catchy innovation or killer application that comes with Nokia Lumia 800 – however, with the looks and feel in a single piece body, Lumia is set to win countless aesthetic hearts.

Windows Mango has already managed to impress the reviewers, especially with it’s new expressive icons and user interface. From what we have seen and heard so far, integration of Nokia’s solid hardware with OS is pretty smooth.

Nokia’s renowned Bright AMOLED ClearBlack display with toughened glass stretching to the sides of the phone is what will catch your eyes in the first contact. The Back, Start and Search buttons on the front of the screen are set in the glass on the front of course.

On the back, there’s an eight-megapixel auto-focus camera with Carl Zeiss optics.

Connectivity includes up to HSDPA 3G, WiFi and Bluetooth. Talktime is rated at up to 13 hours, or standby for up to 335 hours.

Nokia says that Lumia 800 will be priced at or around PKR 50,000 – while it’s availability is not possible before next year. Company said that Nokia Lumia 800 will ship to 6 European countries in November while to another 5 Asian countries (including Hong Kong, India, Russia, Singapore and Taiwan) by year end. More markets including Middle East and Pakistan to follow after that. 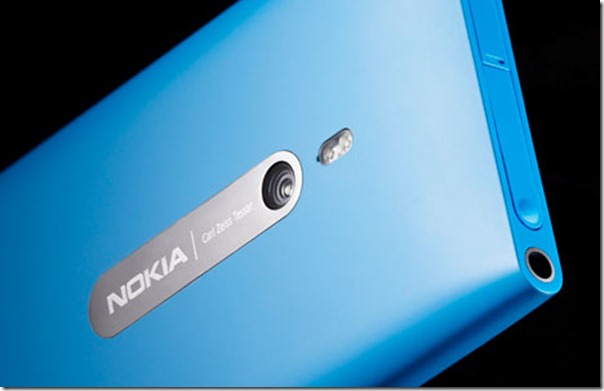 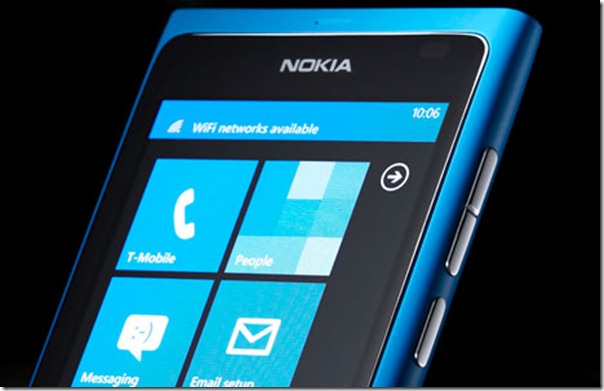 Nokia Lumia 710 was the other launched smartphone by Nokia today. This affordable smartphone aims to cover the masses who want to get going with a Windows Phone, enhanced with features that bring Nokia’s great strengths to bear.

The 3.7-inch screen offers an 800 x 480-pixel resolution with a ClearBlack TFT for great colors and readability even in bright sunlight. At the rear, there’s a five-megapixel auto-focus camera with an LED flash. The camera can also shoot HD video at 30 frames-per-second. 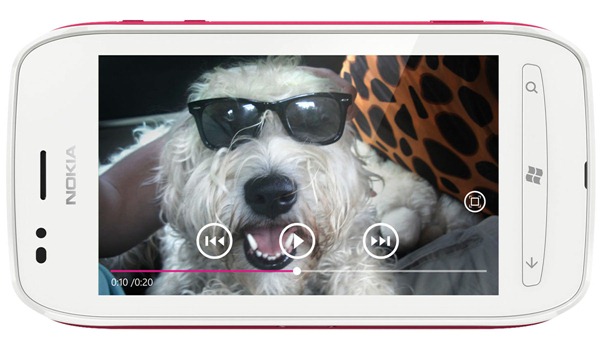 It’s designed for social, offering full integration of Facebook, Twitter and Linked-In, and photo-sharing can be done in just a couple of taps.

The Internet experience on the Nokia Lumia 710 is powered by Internet Explorer 9, offering excellent performance and compatibility with a wide range of modern HTML5 web apps.

Inside there’s 8GB of user storage memory and 512MB of RAM. It has quadband radio reception, 3G up to HSDPA, WiFi and Bluetooth, so the communications options are covered.

Nokia Lumia 710 will first appear in Hong Kong, India, Russia, Singapore and Taiwan before becoming available in Middle East in 2012.