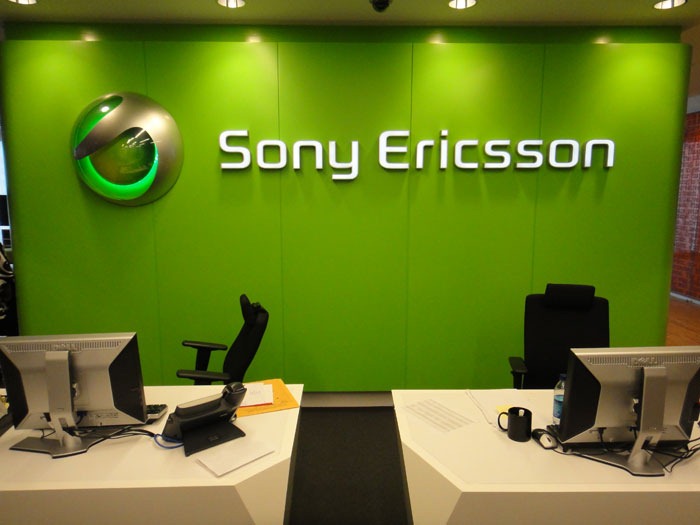 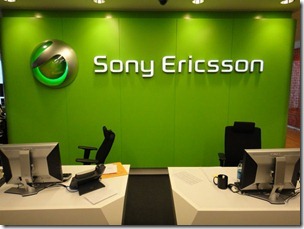 Sony today announced that it will buyout Ericsson’s 50 percent stakes for USD 1.47 billion in Sony Ericsson to completely hold the the control of mobile handset manufacturing unit.

Based out of Tokyo and Stockholm respectively, Sony and Telefonaktiebolaget LM Ericsson announced the deal in a press release to end a partnership that was tabled back in 2001.

“Ten years ago when we formed the joint venture, thereby combining Sony’s consumer products knowledge with Ericsson’s telecommunication technology expertise, it was a perfect match to drive the development of feature phones.

Today we take an equally logical step as Sony acquires our stake in Sony Ericsson and makes it a part of its broad range of consumer devices. We will now enhance our focus on enabling connectivity for all devices, using our R&D and industry leading patent portfolio to realize a truly connected world.”

Sony Ericsson, the sixth largest mobile phone maker, has lately struggled to retain it’s market share in a competitive and innovative handset industry. Sony intended to take the lead in the partnership to compete with the rivals in getting back the user share.

Unlike Sony, Ericsson is more tending towards wireless network and infrastructure business and hence Sony made this a case to buy back all the shares in Sony Ericsson.

Sony Ericsson is headquartered in London and had 7,500 employees as of December 2010. Company has R&D sites in Beijing, Lund, Silicon Valley and Tokyo. Company has 11 percent market share in Android and 80 percent of it’s sales are Android based smartphones.