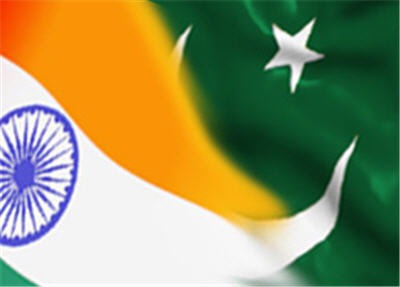 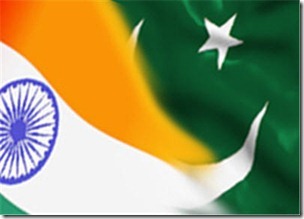 Businessmen of the information and communication technology industry are optimistic to enhance trade with Indian ICT companies after it was granted Most Favored Nation (MFN) status by Pakistan’s government recently.

They hoped that potential of IT industries of both states will double their growth in various industrial and commercial sectors with mutual sharing of IT-based applications.

IT giants of both the countries have been working together to help each other flourishing however there are lots of restrictions in their way owing to foreign and trade policies of India and Pakistan.

Jehan Ara President Pakistan Software Houses Association for IT and ITES ([email protected]) is convinced with the initiatives of the government to improve trade ties with India, saying that Pakistani ICTs companies will reap the benefit with the current development provided they are implemented with true letter and spirit by both the sides.

Pakistani and Indian companies have intended to invest in each other states but they are not provided access due to lack of official support such as visa policy, financial transactions and corporate regulations, she said while expressing the hope that all these issues will be resolved soon.

A few of Pakistani and Indian companies can merge to form a large corporation to expand their business with sharing of mutual expertise, however, it could not be possible because of restrictions in countries’ regulations, she said.

Recently Pakistan’s one of the top ICT company, Netsol, has been engaged with Indian companies to provide applications of financial services. Similarly, Ten Pearl has reportedly signed a deal with Indian company for creating different mobile apps.

Besides, Pakistan’s System Limited has been working with Indian firm for quite long through its sister organization in USA.

There is a lot of potential for Indian companies for investing in the field of IT in Pakistan, said Ashraf Kapadia, former chairman [email protected]

Indian IT giants are looking for outsourcing their business of BPOs to different countries and Pakistan could be its potential partner as an expert of producing services of this field.

There will be lot of employment generated in the field of BPOs if Indian companies invest in Pakistan, he added.

Pakistan and India can boost their mutual trade in Information and Technology (IT) sector up to colossal US$ 5 billion through joint-ventures, investment and exchange of expertise.

Indian IT market is huge with volumetric exports but it lacks high quality of services, in contrast, Pakistani market is comparatively small but has gained tremendous reputation with its products and services.

Pakistani IT firms are experts of gaming and animation whereas Indians are master service providers of IT-enable services, it is believed.

The real growth in trade between the two countries particularly in the field of IT could multiply significantly when India and Pakistan establish and operate their offshore offices at each other lands.