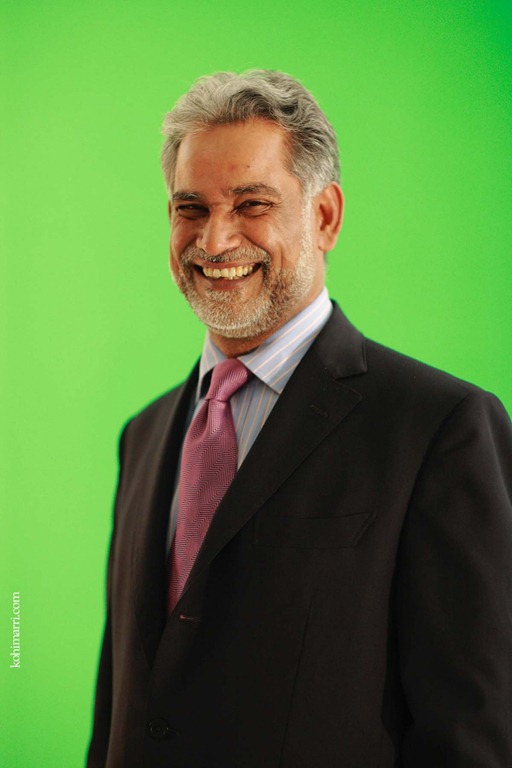 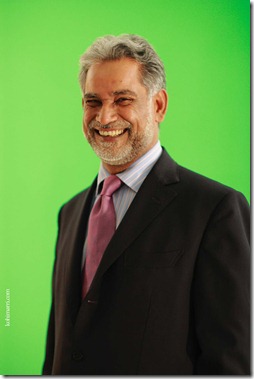 Pakistan’s ICT companies are competent to cash in on untapped markets of South African countries with their products and services provided that they work hard to win contracts against their rivals in China and India.

Naseer A Akhtar, President and CEO of InfoTech explained the potential of South African markets in an interview with ProPakistani.

African region is lucrative for Pakistan IT firms particularly the south part where the infrastructure development has accelerated lately.

These countries are Kenya, Ghana, Uganda, Nigeria where basic communication network and financial services are being developed by their respective governments, private sectors and international donors like World Bank.

There are sectors such as logistics, transport, utilities, banks, e-government, telecommunication in which big and medium sized companies will be engaged in Africa provided that they can compete with Chinese and Indian firms, CEO InfoTech said who established an IT automated system in the stock exchange of Ghana.

There is a need to shift the focus of Pakistani firms towards South African markets from different regions to jack up growth of IT exports in the country, which could be done wonderfully under the supervision of government’s body or association.

Pakistan Software Export Board (PSEB) and Pakistan Software Houses’ Association for IT and ITES ([email protected]) should come forward and assemble all large, medium and small sized companies for a focused target in South Africa, he said.

However, if companies single-handedly engage these new markets then they would benefit themselves not the country, he added.

The governments of China and India have supported their ICT companies and becoming successful in getting business contracts in developing regions, Akhtar said.

He said the dynamics of software exports sector have changed notably in the world, particularly in US and EU – where the demand of ICT sector particularly for Pakistani companies has dried up.

Even in Middle East, big markets such as KSA and UAE have shut their doors for Pakistan’s firm owing to image issues, despite of the fact Pakistani firms are competent enough compared with companies of neighboring countries.

Pakistan’s Information and Technology (IT) sector has immense potential to grow its production and service volume at domestic and international level. Number of IT companies are performing tremendously and differently in several areas of IT including service sector, software programming, software engineering, media production and etc. But there is a big room of improvement in the industry because of the fact that industry has been established by entrepreneurs without major support of the government’s finance and its policy.

Akhtar is very optimistic about his Infotech business growth as he claims to expand his office in ten more countries with over 2,000 employees along with the earning targets of $100 million in 2013 and then to US $ 200 million in 2015 from current US $ 25 million revenues in an year.