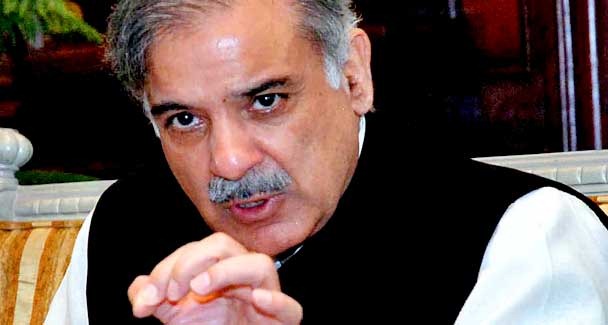 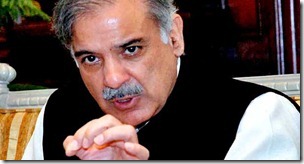 Chief Minister Punjab Mian Mohammad Shahbaz Sharif has claimed of implementing better government through E-governance in the province, which has benefited the masses.

Talking to a four-member delegation led by Zong Chief Executive Officer in Pakistan Mr. Fan Yunjun, CM said Punjab government is working on a comprehensive program to boost Information Technology (IT) industry in the province.

He further outlined that a world class IT university is being established in Lahore where the students would be given world class education in various departments of Information Technology (IT) which would fulfill the required demand for IT professionals in the country.

Shahbaz Sharif said there is a lot of room for development and expansion for IT industry in Punjab and investment in this department is appealing as well as safe.

Zong Chief Executive officer in Pakistan Mr. Fan Yunjun appreciated the Punjab government steps to boost IT industry in the province and said his company would continue co-operation in this regard.

Mr. Fan Yunjun outlined that his company is setting up branch less banking in the province and an endowment fund for the students as well.