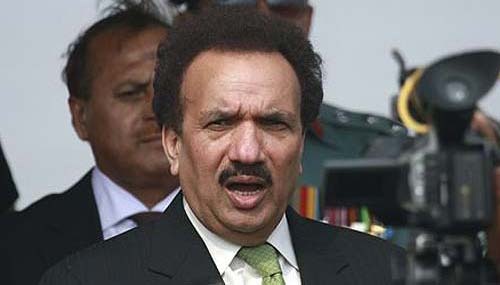 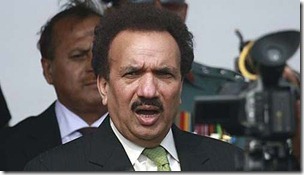 A new revelation has been made by Mr. Rehman Malik, the Minister Interior, also notorious for issuing useless and senseless statements, when he was yesterday found saying that PTA would be directed to dispatch every new SIM card to the subscriber’s home/office addresses from May 1st (without clarifying the year, but we are supposing he meant 2012).

Mr. Malik disclosed this at a meeting with members of Karachi Chamber of Commerce and Industry (KCCI) in Karachi.

Telecom industry is clueless of the development, neither Pakistan Telecommunication Authority (PTA) has received any orders regarding the issue.

Mr. Malik is largely known for issuing random statements about telecom industry every other month and then doing nothing about it. Here are few examples of Mr. Malik’s statements which were never materialized:

It merits mentioning here that this is not the first time Mr. Rehman Malik has thought of asking PTA to send new SIMs at subscribers’ postal addresses. It was July 2010, when he last issued exactly similar verdict – but again, it was never implemented.