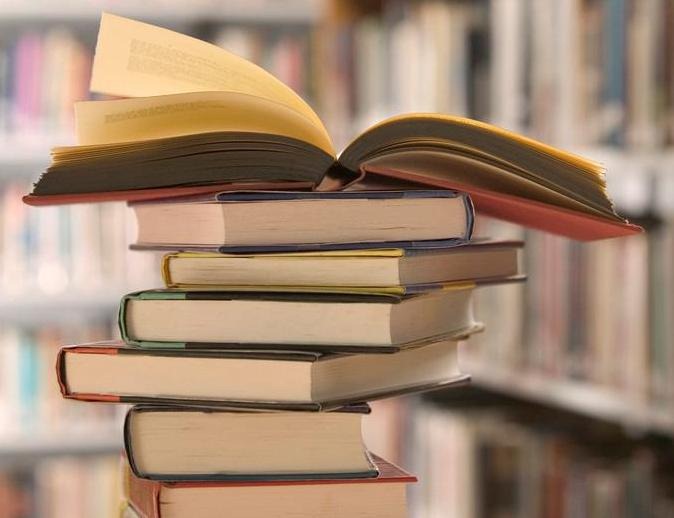 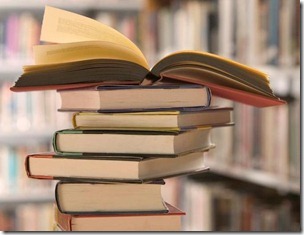 Information Technology (IT) got its first reference in 1958 in Harvard Business Review as “a new technology having no single established name”.

Later the term got its proper definition as usage of micro-electronic based processes for transferring, processing and storing all sorts of information.

In today’s knowledge-based economy, proper utilization of IT assures access to knowledge which is the prime gate to economic as well as social progress.

A country’s disposition to accepting and adopting latest IT tools is a new parameter to evaluate its progress. About a decade ago, in it hay days, IT sector received immense coverage and attracted domestic as well as foreign investors.

In a short time, many initiatives came into limelight with most of them projecting from private sector and Pakistani community abroad. Plenty of profit was earned by investors including businesses as well as private institutes. Some of the major pioneering steps forward from private sector included:

Many institutes having names specific to IT were introduces, such as:

Later, such IT boom lost its interest among public due to too much saturation in IT sector, however, came up with a new name Information and Communication Technologies (ICT) after rapid absorption of mobile companies.

Although having lower charm among public, right now, IT universities still attract plenty of students and their acceptance is limited to particular circles only. Higher Education Commission (HEC) Pakistan recently released its ranking of top four IT universities as:

However, despite the nature of IT being global which leads to its suitability when it comes to global competition for quality, none of these universities got their names included in international ranking lists. The excuse of lacking resources is in no way fair in this regard because having international quality for an IT institute does not need that huge chunk of funds. Also, the broadband and communication setup provided throughout the country is good enough to compete.

The main reason behind that may be the brain drain of talent during hay-days of IT. Many IT graduates of top Pakistani universities prioritized serving outside during that time. Also, most of degrees are just limited to general names like IT, computer science and software engineering, however, those promising good jobs and research opportunities both in country and abroad in such world of outsourcing like computer graphics, media studies, computational sciences (biology, mathematics, physics etc), cloud computing, bioinformatics and web development are not being offered on larger levels.

By introducing degrees focused on specialized and advanced computer courses we can not only meet the current unemployment issues but it can also pave more ways of research.