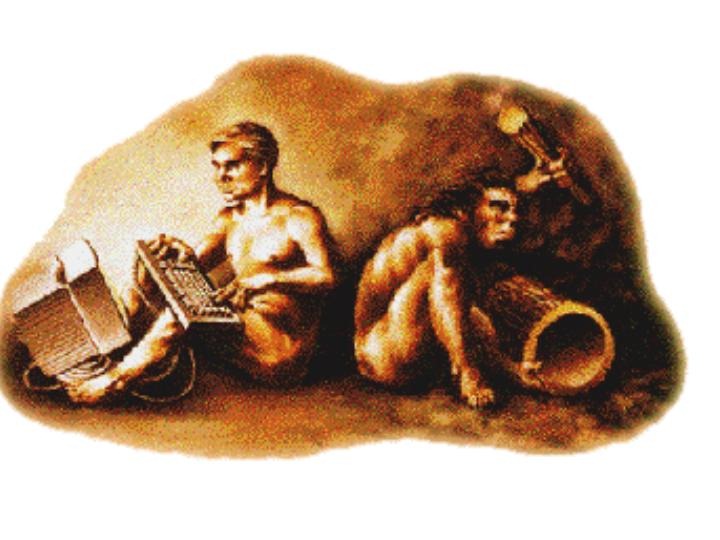 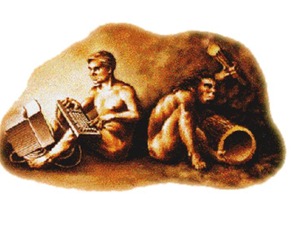 Bridging the digital divide has remained a hot topic among thinkers including political scientists as well as technologists and entrepreneurs. There had been many claims made about successful implementation of a strategy to bridge the digital divide.

In the beginning days of internet, the term ‘flat world’ was coined by Thomas L Friedman in his book “The World is flat”. The word ‘flat’ referred to the fact that some modern inventions, especially the internet, have made the distribution of resources equal among all beings regardless of location or any other disparity. Since then the technological revolutions have been promising to network the world in a way as efficient as to eliminate the word ‘digital divide’.

Despite the concept of outsourcing being quickly absorbed by emerging markets, there still exists the divide, as pointed out in a recent international publication.

The World Economic Forum (WEF) published a report assessing different countries by various parameters of using ICT technology. About 142 countries all over the world were selected and were evaluated on the basis of ICT usage and its contribution to economic development.

The main gap exists between the developed and developing countries.

Such trend is same over all regions even in Europe. In spite of the IT industry’s global and could-be-ubiquitous nature, developed western countries like Sweden, Finland, Denmark, Switzerland, the Netherlands, Norway, United States, Canada and Britain are on the top. However, lowest in the ranking are poor countries like Sub-Saharan African countries, Nepal, Syria, East Timor and Haiti.

On the occasion Benat Bilbao-Osorio, associate director and co-author of the report, commented that digital divide is still there between developing and developed countries despite all the past’s efforts.

In a news conference of report’s launching ceremony, Soumitra Dutta, professor at world’s largest business school INSEAD, stressed the importance of measuring the impact technology is posing to government, businesses and individuals. He was of the opinion that world is connected and networked more than ever. Mr. Dutta said that in addition to importance of technology’s developed infrastructure, other factors which need to be considered on a priority basis are business environment, technology-friendly regulations, accessibility of ICT and availability of skill in people.

Together with the termed ‘poorest’ countries of Nepal and Tajikistan, Pakistan enjoys the status of least-connected countries in Asia. Disparity is also seem in Asia as technologically developed nations of Taiwan, South Korea, Hong Kong, New Zealand, Australia, Japan and Singapore etc are in the top group.

Also, alarmingly, WEC, from a previous report, pointed out that Pakistan has dropped down in IT rankings as compared to previous year.