Finally the word is out. Nokia has officially unveiled two feature phones from Pakistan namely Nokia 110 and Nokia 112.

Unlike we were expecting full touch S40 series phones from Asha series, Nokia has introduced low end devices – that it is calling for the next billion – Nokia 110, and Nokia 112 – entry level phones with optimized internet accessibility.

Aim is to target those customers who don’t have pockets to afford a Smartphone but they want to access internet. This is probably why Nokia emphasized so much on the benefits of internet during the opening notes.

Another aim to launch low-end devices (priced around PKR 4,000) is to compete with Chinese made phones, which by the way offer far better features than these newly launched devices.

Both devices will offer one click access to Facebook, Twitter and social media networks from home screen. Nokia claims that internet experience with Nokia 110 and Nokia 112 will be smooth thanks to the Nokia’s Browser that allows users to consume less data by up to 90%, by compressing websites in the cloud.

The devices all feature a 1.8" display (said to be) optimized for a better gaming experience.

The Nokia 110 and Nokia 112 are both Dual SIM phones, offering Nokia’s Easy Swap technology. This enables users to switch between SIMs quickly without having to remove their battery or turn off their phone.

The Easy Swap technology can personalize and remember up to five different SIM cards, giving consumers full control over their costs.

In the coming months, the Nokia 110 and Nokia 112 will bring free 40 key EA Games, valued at EUR 75 if bought separately, including well known titles like Tetris®, Bejeweled®, Need for Speed(TM) The Run, Monopoly Here & Now, and SimCity(TM) Deluxe.

Consumers will be able to easily access the content by clicking on the Games Gift EA icon on their home screen which will take them to the Nokia Store to download the games. Once they have accessed the offering, they will have 60 days to download the games of their choice, keeping the games forever.

There is 16 MB internal memory with support for up to 32 GB of storage with MicroSD slot.

Both new phones offer a VGA camera for pictures. Consumers can tune into their favorite radio stations and share their favorite songs with friends over Bluetooth.

Nokia says that the phones have been optimized to provide a long-lasting battery life, with over 10 hours of talk time and nearly a month’s standby.

Both phones are expected to start shipping in the third quarter of 2012. 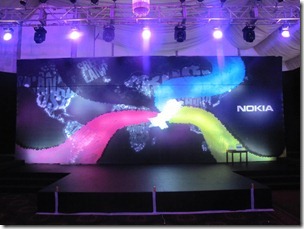 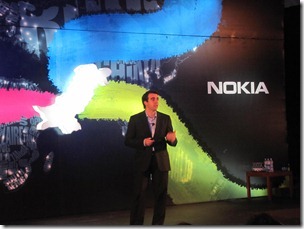 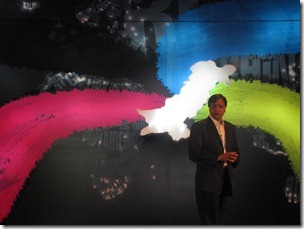 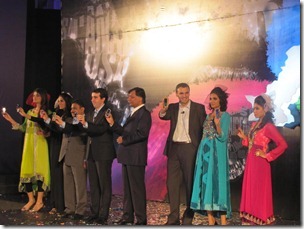