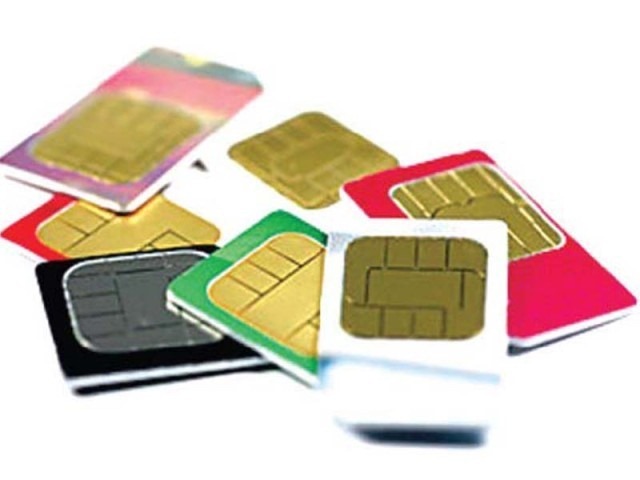 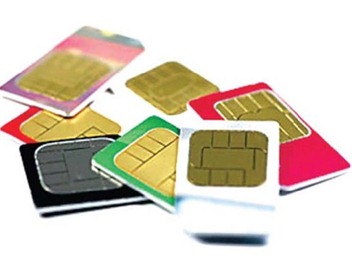 Following the orders of Iftikhar Muhammad Chaudry, Chief Justice of Pakistan (CJP), Pakistan Telecommunication Authority (PTA) has introduced a significant change in “Subscriber Antecedents Verification Regulation 2010” by allowing maximum of 5 SIMs against one CNIC of any operator.

Earlier Chief Justice of Pakistan had ordered to make arrangements necessary to make sure that only one SIM could be issued against a single CNIC.

Before this directive, each CNIC holder could own 10 SIMs of one operator, or 40 SIMs of 4 cellular operators at most. But according to the new rule, one customer will be able to hold maximum of 5 SIMs against his/her CNIC of one or multiple operators.

Reportedly, the directive has been received by Mobile cellular operators and they are evaluating their options for the implementation of this order.

An official of a cellular operator argued that directive from Pakistan Telecommunication Authority doesn’t explain the status of already sold SIMs, for which industry will wait for Standard Operating Procedures that might not be made available soon given the Chairman PTA is stepping down on July 24th, 2012.

Officials of telecom industry believe that issuing the directive is meaningless unless the standard operating procedures aren’t revised by PTA. He maintained that blockade of old connections exceeding 5 SIMs on single CNIC will arise serious issues for customers and mobile companies.

Analysts believe that this directive is not implementable unless authority keeps a check on mobile companies’ records. They opined that cellular mobile operators will have to keep track of number of SIMs issued on one CNIC and should deny activation for more than 5 SIMs on single CNIC at 789 activation phase – which isn’t happening as of now at least.

A legal expert, when contacted for opinion, said that Supreme Court can take suo motu notice if its judgments aren’t implemented by PTA, for which telecom authority is suppose to submit a compliance report with in specific time frame.

It is feared that number of mobile connection will notably come down if this rule of 5 SIMs on single CNIC is implemented on already sold SIMs too.

Note: Customers can check number of SIMs issued on their CNIC through 668 service or by clicking on this link: http://www.pta.gov.pk/668/.