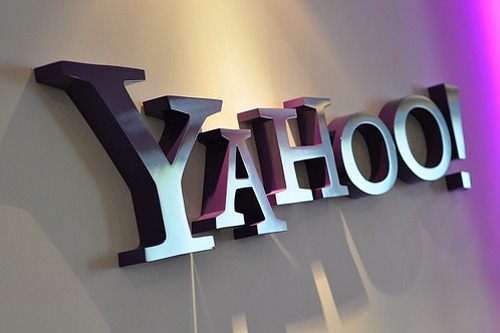 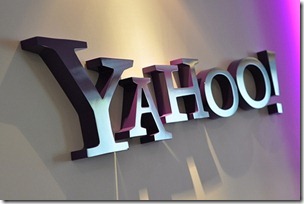 News of ‘hacking and leaking’ of personal information on the net are getting more and more common these days. Only weeks ago we saw 6.5 million LinkedIn passwords getting leaked out over internet after an attack on the site.

This week, Yahoo has announced that its servers have been attacked and account information of 450,000 of its users, mostly from Yahoo Voice, has been leaked by a group of hackers called D33DS. Hacker group posted login information of some 450,000 accounts over internet. The accounts of yahoo on several other sites have been affected too.

Interestingly, it has turned out that the act was carried out not for any negative purpose but to ‘warn’ Yahoo of the faults on its Web servers and network.

TrustedSec says the hack was executed using SQL injection attacks that are commonly used to hack into databases, and security expert Anders Nilsson has an analysis of the data that is linked below.

Spokeswoman for Yahoo, Dana Lengkeek said that “We are fixing the vulnerability that led to the disclosure of this data, changing the passwords of the affected Yahoo users and notifying companies whose user accounts may have been compromised”.

Yahoo said that only 5% of its users had valid passwords and the users should change them on a regular basis. They said that they will work on the issue that caused this incident to happen so that it won’t happen again in the future.

This incident proves that although organizations pay serious attention on these matters, still no one’s information is completely protected on the Internet.