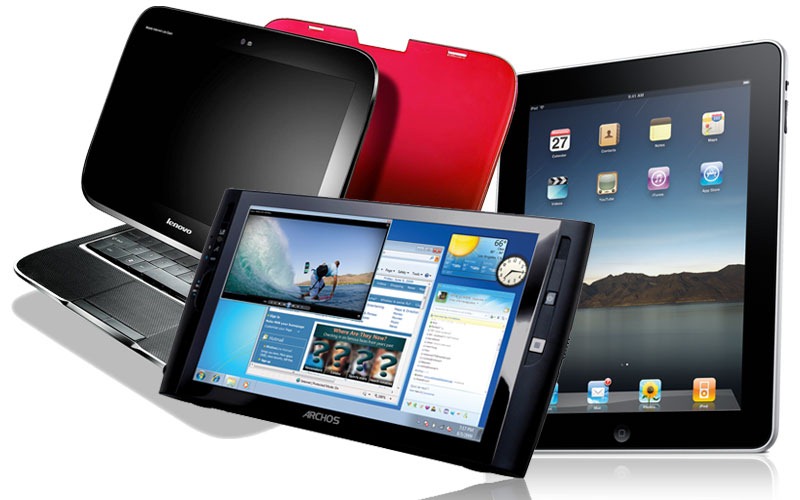 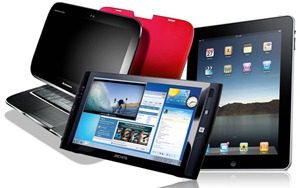 According to a report published by IDC, Apple has extended its lead in the tablet market worldwide by more than 6 percent over the last one year and now holds a huge market-share of 68.2 percent.

In the second quarter of Q2, it shipped 17 million tablets, a huge lead over the second-placed Samsung which shipped on 2.3 million units and had a market-share of only 9.6 percent.

Amazon came third thanks to its Kindle Fire and secured 5 percent of the market-share. ASUS came 4th after selling 0.8 million tablets and had a worldwide market-share of 3.4 percent which is expected to grow in Q3 thanks to Nexus 7. It snatched the 4th position too from Acer.

The great news though, for Samsung and ASUS was that there sales grew by 117 and 115 percent respectively compared to Apple’s 84.3 percent.

The worldwide tablet sales too grew by 66.0 percent to 24.99 million units in Q2. This is a great news for tablet fans because the competition will definitely get more intense and will result in the price-drops as the companies will fight over market-share and customers.

Check below table for detailed stats for Tablet Market: