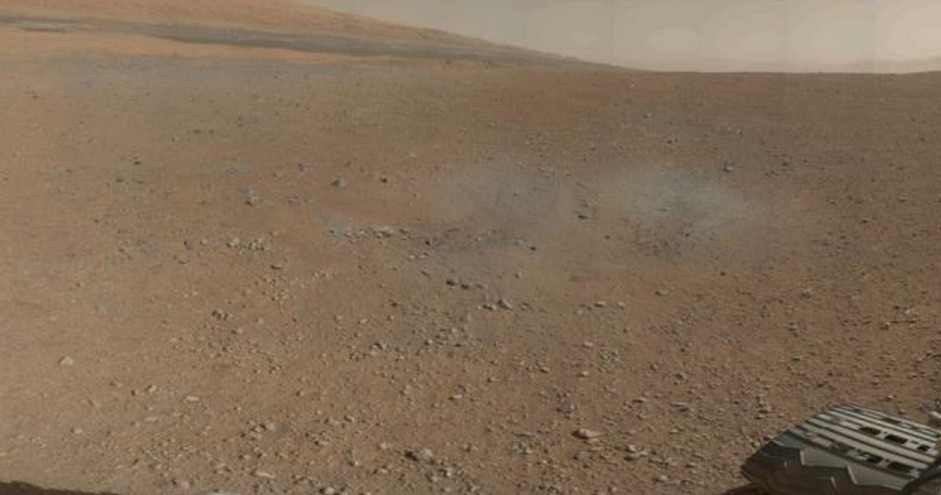 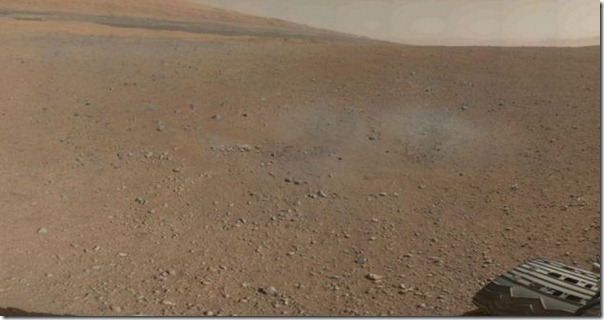 If your phone has got a camera of more than 2 megapixels, then your phone camera is better than the cameras of the $2.5 billion Curiosity rover of NASA which recently landed on planet Mars days ago. Why? During a recent interview, the camera project manager of Curiosity, Mike Ravine said:

“These designs were proposed in 2004, and you don’t get to propose one specification and then go off and develop something else. 2MP with 8GB of flash [memory] didn’t sound too bad in 2004. But it doesn’t compare well to what you get in an iPhone today.”

And Mike is right. Cameras in phones weren’t very good then and took blurry images so a 2mp camera with 8Gb flash memory would’ve sounded great then. Furthermore, it was kept 2 megapixel (and not more) to make efficient use of bandwidth required to transmit images. Budget also played its role for the NASA to keep this camera at 2 MP.

Just in case if you are wondering, Curiosity Rover uses UHF transmitter for sending data to two spacecraft orbiting Mars, which relay the data back to earth at not more than 10 MB per hour. Understandably, this 10 MB per hour data is shared by various instruments including the 2 MP camera.

Compare that to today and even dumb-phones come with at least 3 megapixel cameras.

Smartphones with 8 megapixel cameras are considered flagships and anything less than 5 megapixels is unacceptable. We’ve even got a 41 megapixel smartphone, the 808 Pureview from Nokia. But really, those were the days.