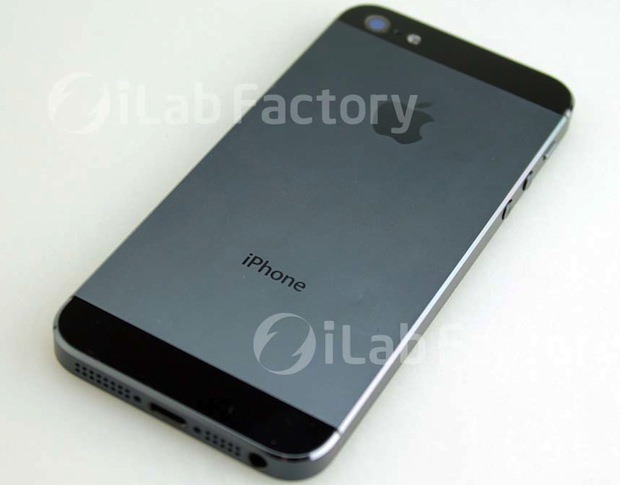 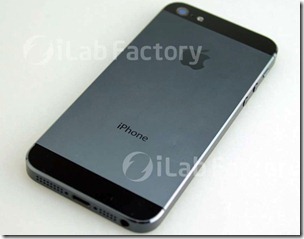 Certainly it is not surprising that the Apple fans are anxiously waiting for their next epic Apple iPhone. However, there is no doubt that the contention between Apple iPhone and Samsung Galaxy is increasing rapidly.

Apple is likely to come up with a competitive, optimum version of iPhone, given the iPhone launch last year didn’t satisfy many customers.

In spite of this pinnacle competition in the market, Apple has already launched three different models of iPhones that are iPhone3Gs, iPhone 4 and iPhone 4S, categorized as low-cost, mid-cost and premium iPhones respectively. Now, there is a magnificent expectation that the sixth generation of Apple iPhone (iPhone 5) will go on sale on 4th October 2012 as opined by many analyst and experts.

Apple iPhone 5 is expected to be absolutely unique as compared to the previous generation of iPhones. Accordingly, everyday new rumors about the design and features of this new version of Smartphone are added to its profile. This has resulted in higher demands of iPhone 5 as compared to any other previous versions of iPhones. Following are the latest speculated specifications about Apple iPhone 5:

The outlook of this new model is likely to be tenuous as compared to the former models of iPhones. It would be sleeker of all the models. The glass at the back is 9.3 mm thick. The body is scratch poof and recyclable. The OLED screen is about 4” with 640*1136 pixels as anticipated. All and all, the new model is speculated as custom built without the home button which is a major change in the design. Furthermore, the signal problem as in iPhone 4 is also expected to be resolved.

iPhone 5 is apprehended to have a better and faster network in comparison to its previous models. Net meeting with 3G and 4G would be made possible without a WiFi network. Additionally, there is an alarm of CDMA and GSM facility. This is not enough; an exciting feature of iPhone 5 may include GPRS and 3D display which will fascinate its fans endlessly.

This larger than life up gradation of Apple iPhone is rumored to have 12MP camera with flawless resolution and LED dual flash features in-cooperated in it. High-Definition pictures and videos can be taken with fewer efforts. Moreover, there is a safe and secure access to your smart phone, the new model is likely to include face recognition option.

This awesome designed model of iPhone is reported to have flawless operating system i.e. IOS 6 built-in with it. This operating system is said to be dynamic in nature and will have all the multi tasking abilities. Flash support browser will also be added to overcome the limitations of the previous models. iCloud is the cloud-based media service which doesn’t need connection of devices with iPhone for the itunes synchronization purposes. This excellent feature is intensifying the expectations of Apple fans. Lastly, it is also said that this new phone will also have HDMI facility.

Because of the new processor in the phone, the iPhone 5 is also expected to be more powerful. This new battery is expected to have a nonstop functional time of about 600 hours. This will for sure help the communication while traveling long distances.

These are all anticipated facts and figures of Apple iPhone, which shows the love and gratitude of their world wide fans.