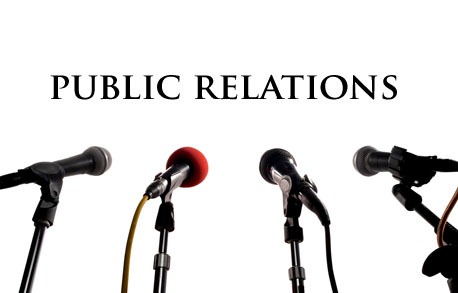 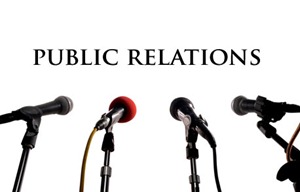 Pakistan’s cellular companies have been hit with industry specific situations lately. From tax evasion to shut down of cellular services on Eid day and then the issue of ban on prepaid SIMs.

During all these events, media persons remained deprived of sufficient and correct information from cellular companies, for the reasons we will mention below.

The idea of Industry Spokesperson first hit me after reading a report on ban of prepaid SIMs by Zulqurnain Tahir on Dawn, which said:

The operators meanwhile have also failed to appoint a spokesperson to communicate the industry’s viewpoint over such issues to the media.

Zulqurnain was probably not contended with inadequate information he was getting from PR departments of cellular companies.

Since banning of prepaid SIMs was an industry specific issue, cellular companies were understandably reluctant to express their displeasure against government’s decision on individual level as it could hit their relations with the state.

I believe every media person was facing the same issue, as PR departments were quite over Rahman Malik’s statement of banning prepaid SIMs, which some dubbed as a cellular slaughter, eventually leaving the media with no viewpoint coming from telecom companies.

Fearing the relation with government departments, cellular companies are still to protest the blockade of cellular services or even in case of possible ban of prepaid SIMs, paving a way for the government to block services again on its free will.

An industry spokesperson (through media protests) could make sure that such blockage of services are not repeated that left cellular companies with heavy losses and general public in severe panic during the service suspension.

There are countless other benefits the cellular companies can enjoy with the appointment of an industry specific spokesperson, such as lobbying for tax rates, issuance of 3G, PTA’s decisions and government’s performance to name a few.