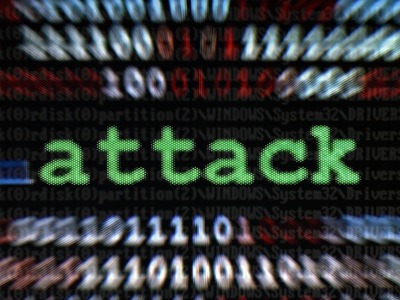 Aggressive men have this tendency of turning every ground into a battlefield. Man began fighting its enemies on land with armies initially and then ships were built to establish navies. When man learnt to fly, the air force was born. With the advancement of telecommunication, intelligence came into play with a vital role.

Similarly, with the advent of the internet and its widespread usage – the Cyber warfare is now the most modern form of battleground for which special military units are on the roll in various militaries around the world.

To better understand the severity of the situation, you must read this post which mentions that a computer virus, called STUXNET, was successfully used by America to damage Iranian Atomic Programme. Successfully enough that Iran had to publically admit that its systems had been hit.

Another Virus called Flame, with 20 times more code and enhancement than of STUXNET, was discovered just recently. FLAME is said to be capable of remotely gathering data files from computers, can help the host remotely change settings on an effected computer, turn on PC microphones to log or record conversations, take screen shots and log instant messaging chats.

Interestingly, these viruses were officially developed by secret agencies with the authorization of USA Presidents (Bush and then Obama).

Unlike STUXNET, FLAME wasn’t targeting Iran only. It had whole of Middle East under its radar as a target point. 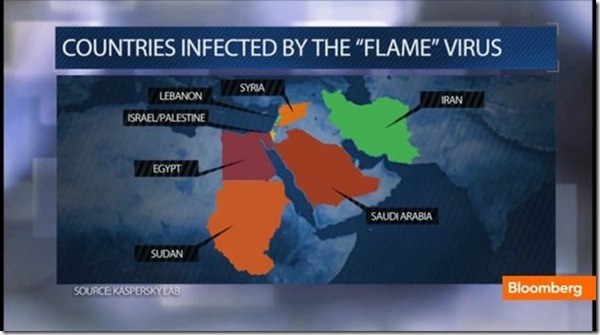 Clearly, the (cyber) security situation isn’t the same as it used to be just 15 or 20 years ago. With the rapid advancement of computing devices – the computer programmed viruses are next big threat for variety of nations. Since the 1980s when cyber warfare first began, it has come a far way to become deadliest in terms of damages.

For Pakistan, there is no doubt that a cyber threat exists not just from Indian counterparts, but from Israel and America too. At many occasions, the Inter-Services Intelligence (ISI) has countered cyber threats in Pakistan but obviously the performance and magnitude of these threats are growing complicated with time.

After STUXNET and FLAME, only Allah knows how many other such cyber infiltration programmes are officially authorized by the US and other governments in our region.

Not only that, the availability of such viruses as STUXNET as open source software has made it way to terrorists, who can then redesign it and insert it into any system that they want to shut down.

When a cyber virus attacks, it can exist quietly for a long time without being detected. Within this silent stage, it can do the greatest harm. If such a silent virus is put in a missile’s defense shield, it will fail to provide its function when required because of being made futile by the virus. The worst part is, no one can detect there is a virus in the system of a missile before it is being put to use.

States such as India, Israel are constantly behind Pakistan’s nuclear programme and its safety. They want to take Pakistani nukes away from it to make it vulnerable to them. This is why we have no time but to establish this cyber wing to protect our arsenals.

I am confident that there are countless talented Pakistanis with software and hardware programming expertise in this kind of cyber tactics. Their potentials should be utilized by ISI to recruit them in this special cyber wing. With the creation of this wing, the intelligence and surveillance will become easier both of the suspected civilian and military men.

The ISI will have a chance to get better cyber surfing through this special cyber unit than with the Pakistan Telecommunication Authority (PTA). It will help in tracking down any terrorist activities and will become a preemptive measure for the ISI.

Thus, building of a special cyber wing will be strengthening Pakistan’s defenses, it will be improving our military intelligence and it will be protecting our country in this new cyber frontier, which is the battleground of the near future.

The ISI should establish one immediately, just as Iran has its own Revolutionary Guards, which protect its cyberspace. Pakistani cyber experts should also work on writing programmes to detect any virus before it activates upon use of a computer system. The government also must make a strong cyber policy of protection and start recruiting hi-tech cyber soldiers to defend our cyber space.

Writer is Founder of PakSoldiers.Com, leading blog covering military and defense issues. He can be followed on twitter here @ghullamsarwer