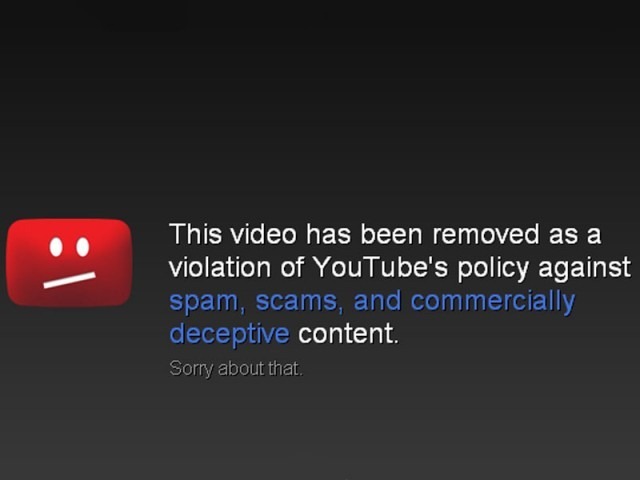 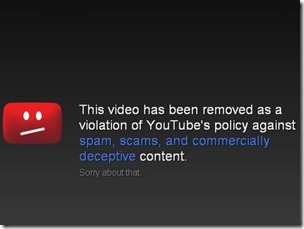 Iftikhar Muhammad Chaudhry, Chief Justice of Pakistan, has ordered Pakistan Telecommunication Authority (PTA) to block the access of all anti-Islamic blasphemous videos on YouTube, including recently launched anti-Islamic film that has sparked protests across the Muslim world.

It maybe recalled that a Jewish film maker had made a film to make a sarcastic movie to mock Prophet Mohammad (P.B.U.H).

This video was later uploaded on YouTube, which resulted into large scale protests in Muslim World.

Chief Justice of Pakistan directed Pakistan Telecommunication to block all the copies of this movie available on YouTube and all other videos that are disrespectful to Islam or Prophet Mohammad (P.B.U.H) in any manner.

It maybe recalled that PTA had announced the proactive blockade of anti-Islamic videos available on YouTube that were insulting to Prophet Mohammad (P.B.U.H). However, media reports had claimed that authority was unable to block all the videos and that some copies of blasphemous movie were still available for viewing on YouTube.

PTA, in its response has maintained that authority is proactively blocking the videos which are being replicated on YouTube. PTA said that internet users in Pakistan can report any blasphemous material that comes to their attention by calling 080055055 or emailing details to [email protected]