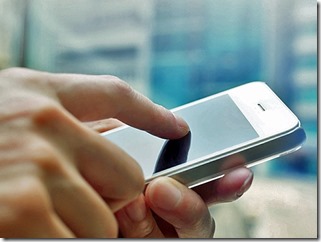 Overseas Pakistanis, who are following Lahore High Court proceedings on ICH case, will have to wait for another month to possibly get relief on calls they make to their friends and family members in Pakistan.

Pakistan Telecommunication Authority was earlier (during last hearing) asked to produce the official document for withdrawal of ICH.

PTA counsel, in yesterday’s hearing, explained that the tax on international incoming calls was imposed on direction of federal government (or Ministry of Information and Technology). He said the tax had been withdrawn, however, he did not produce the notification.

LHC judge adjourned further hearing till January 14th, 2013 and asked the counsel to produce the notification along with a compliance report.

Overseas Pakistanis are waiting for the relief after they were burdened with three to four fold extra charges for making calls to Pakistan.

Interestingly, PTA had withdrawn ICH through a directive issued on December 4th, 2012, however, charges on international incoming calls were not reversed.

It merits mentioning here that additional charges on international incoming calls will be reversed only after the withdrawal of PTA’s directive that had increased call charges.