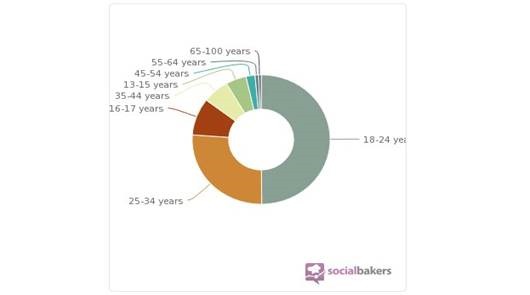 With the end of 2012, Pakistan made an evident increase in social media stream. According to statistics revealed by Social Bakers, users of social networking website, Facebook, in Pakistan have crossed the eight million mark with the presence of 8,008,720 users at Facebook from Pakistan.

Number of Facebook users in Pakistan grew by more than 1 million in last 6 months and this steady increase in users has put Pakistan at 28th place in the ranking of countries that use Facebook.

According to statistics by Social Bakers, United States held the First position with more than 160 million Facebook users, followed by Brazil and India with more than 63 million and 62 million users respectively.

The statistics revealed that the age group with the highest number of Facebook users in Pakistan (3,990,800) lies in the age bracket of 18-24 and the second largest group in the age of 25-35. 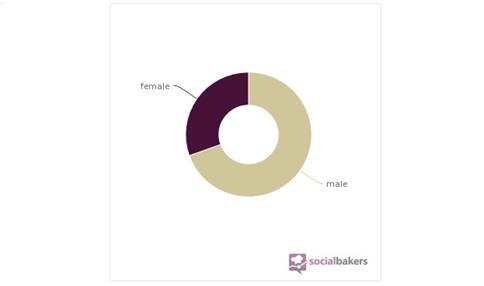 As per stats, around 70% Facebook users are male, while 30% are female in Pakistan