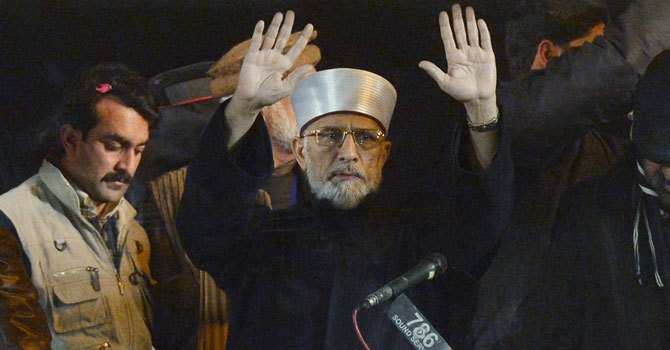 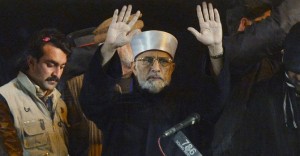 obile cellular companies headquartered in Islamabad, and many other businesses, have announced half day off today, due to possible security situation in the capital city of Islamabad, we have confirmed with sources.

Decision was taken after 3PM deadline announced by Dr. Tahirul Qadri who is demanding government, along with other things, to dissolve national and provincial  assemblies along.

Dr. Tahirul Qadri had given 3PM as deadline to the government to either meet the demands or  he, along with thousands of Long March turn Dharna participants, may announce his next move that can hurt the government.

It merits mentioning here that cellular companies, headquartered in Islamabad, remained closed on Monday and Tuesday this week. It is now again that HR departments have notified all employees via email to leave offices at earliest. Email said that plans for tomorrow, as per situation, will be notified later in the evening.