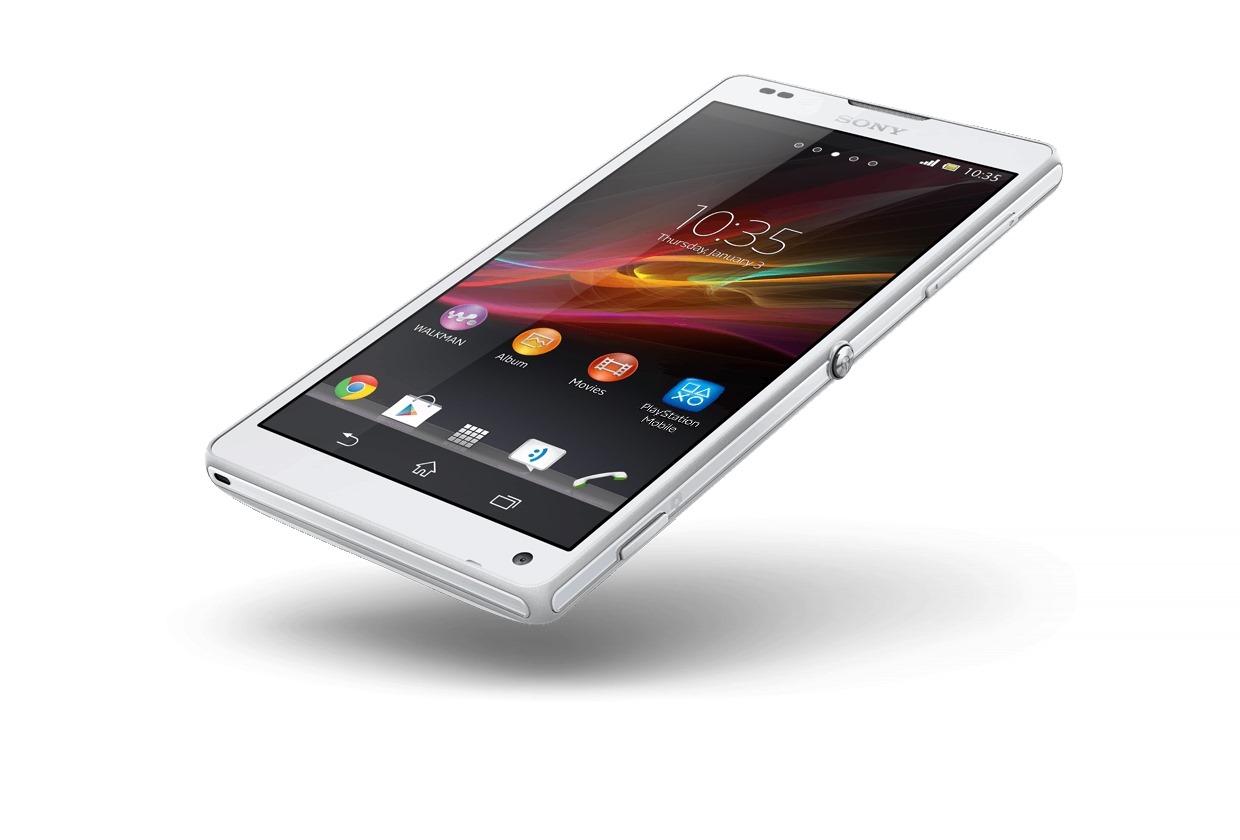 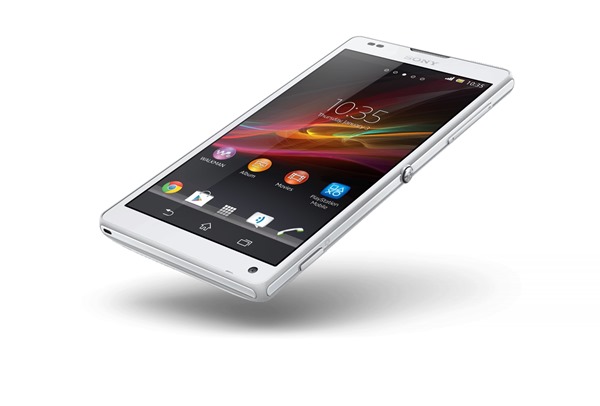 In line with Sony Xperia Z, another smart phone unveiled by Sony at CES is named Xperia ZL.

The connectivity options have been kept similar too; that are 3G, 4G, Wi-Fi 802.11 b/g/m, GRPS,EDGE A-GPS ,Wi-Fi direct, Wi-Fi Hotspot and Bluetooth.

While the specs sheet are identical of Xperia Z and ZL, but the build of two devices is entirely different. The Xperia ZL is slightly lighter than Xperia Z which is covered in a rubbery plastic with a front camera placed in the bottom right corner of the front panel and dedicated camera button. On the other hand, Xperia Z features carbon fiber skeletal frame and a glass back panel.

The other thing that differ Xperia ZL from Xperia Z is the absence of IP57 certification which makes Xperia ZL non-water proof.

Here are some technical specifications for this device: