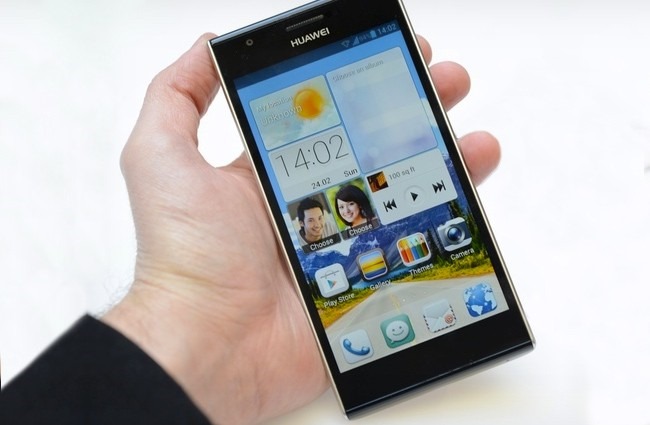 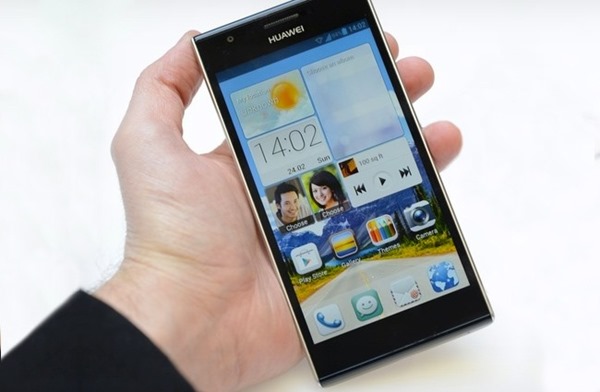 Huawei has officially announced their next phone the Ascend P2 at the MWC. The phone has a 4.7 inch 720p display along with a quad-core display with 1GB of RAM.

Here are the specs of the biggie:

Like Nokia’s Lumia 920, the Huawei Ascend P2 also features a supersensitive touchscreen which makes the phone usable with pretty much any stuff. It will be available in Q2 for $525.