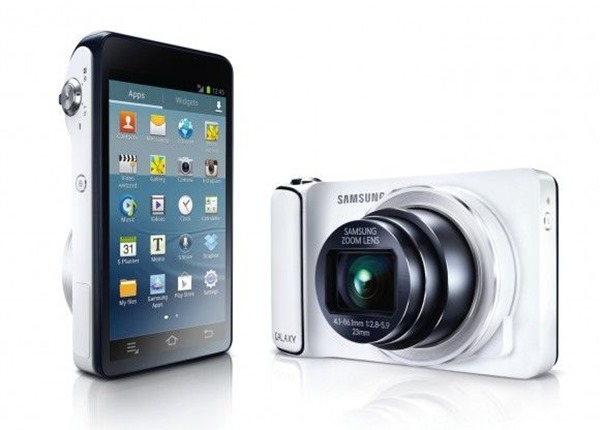 Last year, we heard about the Galaxy Camera, a point-and-shoot camera by Samsung which runs on Android 4.1 customized with Touchwiz UI. The only problem with the camera was that only a 3G/4G version of it was available which meant higher prices, lower battery life and lack of usability in a lot of areas around the world.

It should be released worldwide later this year.

In case you’ve forgotten, the Galaxy camera comes with 4.8 inch HD screen, 16mp camera with Xenon Flash, Full HD video recording, quad-core processor and 1GB RAM. It sure is quite big by today’s point-and-shoot standards with dimensions of 128.7 x 70.8 x 19.1 mm and you can find a better DSLR of the same size and with a better price tag without the bells and whistles of Samsung’s product but if Android is a must, this is the best that you can get as of now.

The Galaxy Camera can be bought online easily with a price tag of around Rs. 40K.

Here are the specs of the gadget: