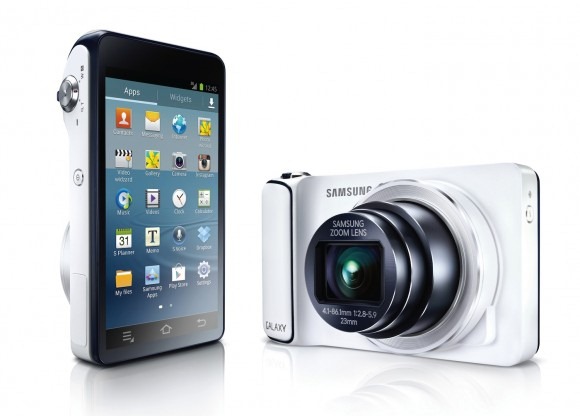 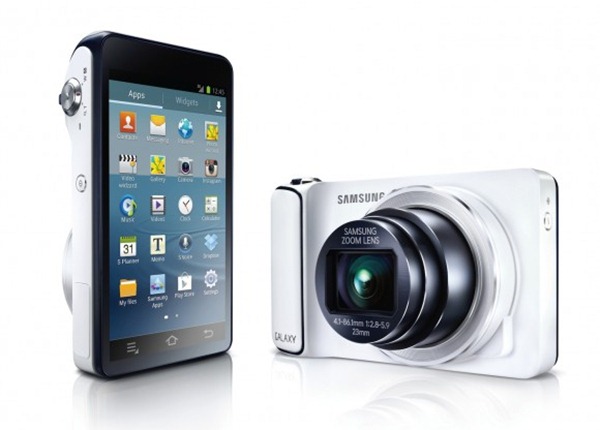 No one really had expected Samsung to extend its Galaxy line-up to cameras. But we’ve finally got an Android powered point-and-shoot camera and it is called the Galaxy Camera EK-GC100.

Its classified as a point-and-shoot camera but its certainly bigger than that. Actually, this camera can even become a threat to the new Nikon S800c camera.

With dimensions and weight of 128.7 x 70.8 x 19.1 mm and 305 grams respectively, this is easily among the biggest point-and-shoot cameras you’ll find. It has surely got some great specs.

This camera has got an HDMI output, Wifi, 3G and 4G for connectivity. There’s also a Xenon Flash which pops-up from inside the camera while usage. The battery is a 1650mAh one which extreme users might find small.

Then there’s the touchscreen. Its a 4.8 inch touchscreen with HD resolution and guess what, the camera runs on Android 4.1 Jelly Bean which is several light years ahead of the Android 2.3 of the Nikon S800c. Its customized with Touchwiz and all the Touchwiz special apps like the S Voice and S Planner are there.

This camera runs on a 1.4 Ghz quad-core processor. Did we mentioned there’s Play Store access too? Its available in Black and White flavors.

No info on launch date is out currently but it should hit stores in or around Q4 of 2012, and is estimated to be priced around Rs. 40,000.