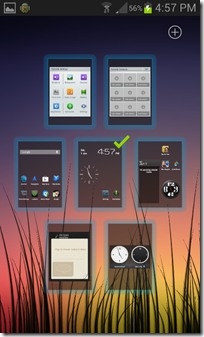 Are you getting bored with the stock look of your android phone? Why not go ahead and change the launcher and get a better UI matching your taste.

If you still not sure that what we are talking about then launchers are apps that change the home UI of your Android devices. They allow you to change icons, animations, App drawer settings, add more home screens, hide apps, allows wallpaper sliding while viewing different home screens, 3D effects, transition effects, themes etc.

Below we’re going to list some of the  best launchers or home replacements available in Google Play.

Nova launcher is by far the best launcher or home replacement we’ve used so far. It’s very stable and simple.

But there are few cons, it doesn’t have variety of features as we’ve seen in other competitors. There is limited amount of transition effect in it, but it’s stability and performance leaves every other launcher behind.

Nova launcher is quite similar to the stock launcher of ICS, But it’s a great change if you are coming from Touchwiz, HTC sense etc. Nova launcher brings many themes that can be found in Google Play. 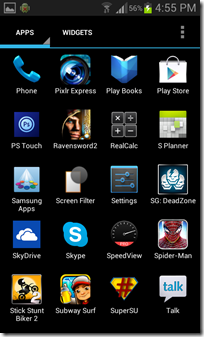 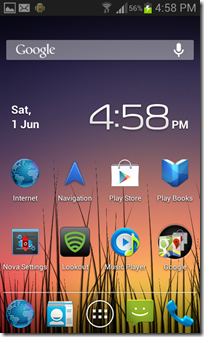 GO Launcher EX stands at a great place of respect in Google Play, that’s probably because of the large number of themes widgets and some side apps that can customize the device even more. It has tons of features that’ll surprise you when you go through its settings.

The theme collection is huge and most of them are free but some are paid. When you download the launcher it comes with a market, From there you can download add-ons, widgets, go locker, themes etc.

But this launcher doesn’t offer that much of stability nor the performance. We experienced that device gets really laggy and slow if you’re using a mid end or low end android phone. Having said this, we don’t mean that launcher is bad, in fact you won’t notice that lag and slow performance in high end android phones. 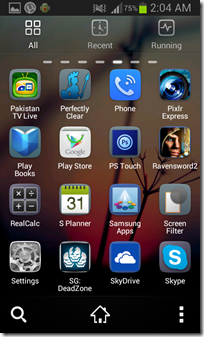 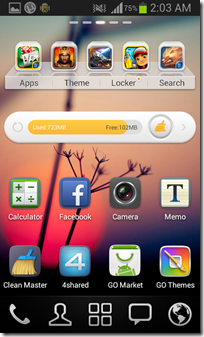 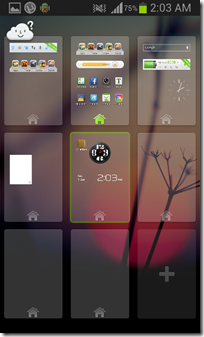 Vire is pretty fancy looking launcher. It comes with this very catchy 3D effect. If you tilt the device you can notice the glass reflection on vire widgets and other animation while using the launcher.

The launcher runs quite smooth and performance is good as well. The features in the setting menu are limited but we appreciate how simple and glassy interface it has. The app drawer seemed a little blurry even though the transition effect was pleasing but vire launcher needs more improvement to stand in the competition. 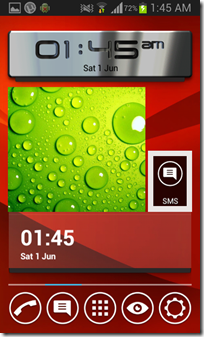 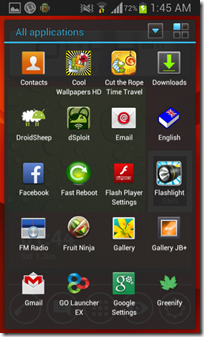 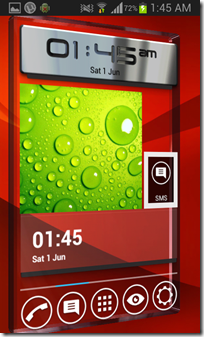 Smart launcher is for people who find normal android launchers complex and they want something different and easy to use and want more organized launcher. The UI here is very simple, clean, very easy to use and apps are placed in categories. Launcher is pretty stable, light and snappy.

Biggest con is that you can’t place widgets on home screen. 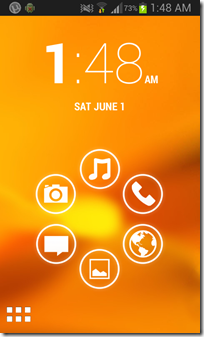 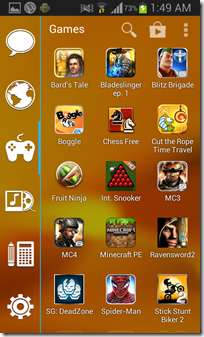 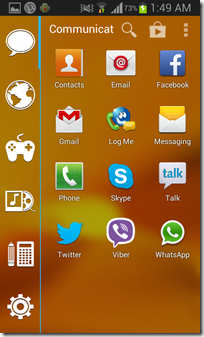 Next launcher 3D is Super customizable launcher we’ve ever used. It’s pretty fancy looking, snappy and very stable. Even the icons here show animations. This launcher is probably the most highly polished launcher available in the market.

Even the smallest things are kept in mind and shows something different, something unique than others. The only con is that it comes with is its ridiculously expensive price tag of $15.99. 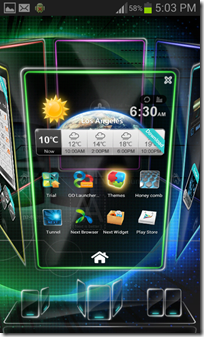 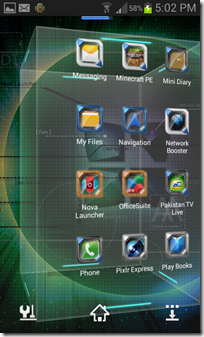 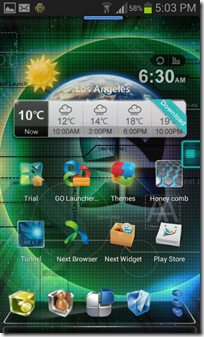 Splay launcher is very gorgeous looking piece of the art. The launcher has categories and sub categories from where you can open apps.

It’s hard to get used to it and sometimes things don’t work that well. But this launcher is unique, It doesn’t make your device look like an android. The graphics are great but they need little polishing. it’s snappy and very stable.

You can’t use widgets on this launcher as well, but instead of using widgets you can have shortcuts. 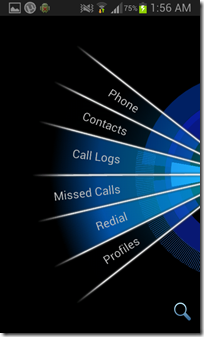 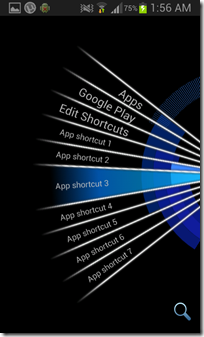 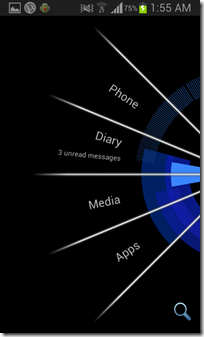 If you’re a fan of the UI of windows phone 8 and you want to have those animated live tiles that smoothness that looks and feel than Launcher 8 is for you.

It’s not exactly the same thing as windows phone 8 but It feels quite similar. you can install different themes on it and make it much more customizable.

This launcher also comes with windows phone lock screen where you have to swipe up to unlock. Launcher 8 is very snappy and is stable as well but while using this launcher we noticed significant battery loss, it tends to eat more battery. 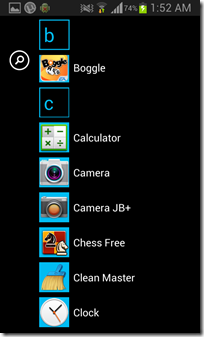 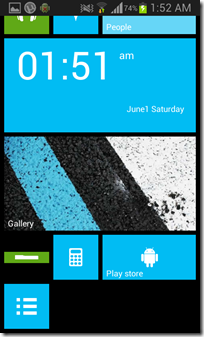 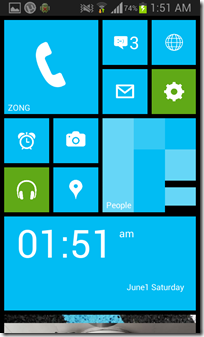