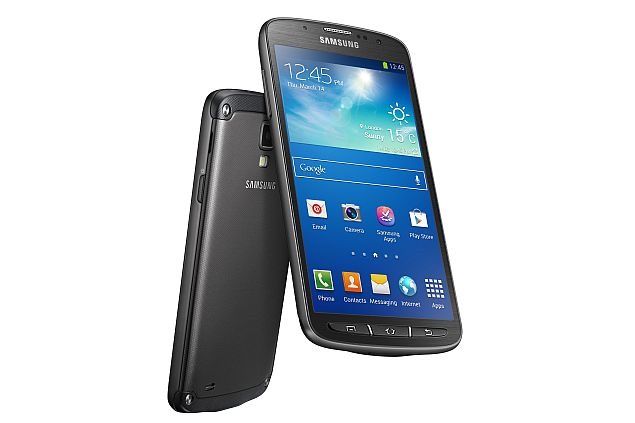 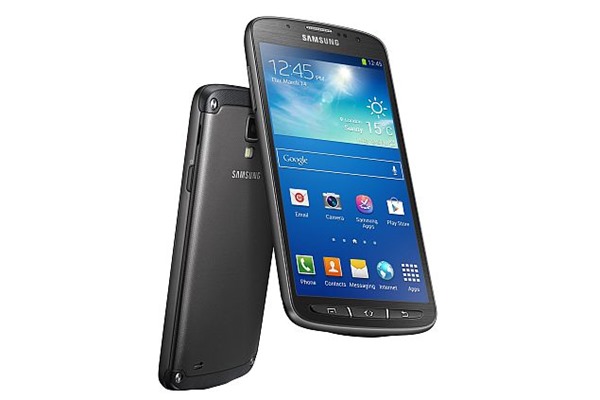 Putting weight to all rounds of rumors, Samsung has now announced Galaxy S4 Active that is almost identical to Galaxy S4, but with added attribute of being a water proof device.

This time, following the footsteps of Sony XPERIA, Samsung made this device IP67 certified (dust- and water-proof), enabling users to submerge it for up to 30 minutes at a depth of one meter.

Running on Android 4.2.2, the latest iteration of the operating system, Samsung embedded this device with 1.9GHz quad-core processor with 16GB internal storage that is expandable by another 64GB via microSD card slot inside a fully waterproof case.

On camera front, it sports an 8-megapixel rear camera with LED flash and a 2-megapixel front facing camera. However, the volume key located on the side of the phone can be used as a camera key, enabling users to simply and swiftly open the camera application to capture photo and video right away. Moreover, the camera alters into a powerful LED flash light to support dim-light and night-time activities with a long press of the volume key.

Another good aspect for camera lovers is that it also embraced with Aqua Mode feature for taking snaps underwater. With a water-resistant earphone jack, one can use headphones even throughout wet conditions.

Connectivity options include, Wi-Fi direct, Bluetooth 4.0, NFC and LTE as well as it also sports an Infrared blaster along with battery capacity of 2600mAh. This device has an accelerometer, proximity sensor, a gyro sensor, digital compass, barometer, gesture sensor, finger hovering sensor and a light sensor.

Other software tweaks include Group Play to share music, photos, documents and games together along with Trip Advisor-powered S Travel, S Translator etc.

However, this device will be fully showcased at Samsung’s Premiere event in London on June 20. Coming to its availability, it has been predicting that the GALAXY S4 Active will start selling sometime this summer initially in U.S. and Sweden and then will move to other regions.

This device will be presented in three different color options, including Urban Grey, Dive Blue and Orange Flare. However, price tag has been keeping wrapped.

Here are the key specs for Galaxy S4 Active: