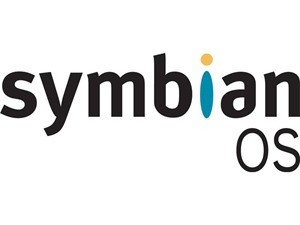 Earlier this year when Nokia announced its quarterly earnings report, it made this clear that the lifespan of its Symbian devices is coming to an end in favor of Microsoft’s Windows Phones.

Now Nokia has said that it all will finally come to an end this summer. The support of the devices will continue till 2016 at least though, so software updates will most-likely be rolled out until then.

The news of the ditching of Symbian Smartphones comes as no surprise because Nokia’s Windows Phones sales finally caught up with the miserable sales of the the aging products, which were mainly pushed because of ground-breaking camera phones the N8, the later Belle devices and 808 Pureview.

According to the last quarterly report, only 0.5 million Symbian devices were sold compared to 5.6 million Lumia and 5 million Asha devices. After the discarding of the OS, Nokia has got only a single way to go: Windows Phones. Even if that fails then all is not over as the company has been hinting Android-running devices, saying that the doors are not completely being closed on them.

But even if you’re not a fan of the Symbian OS, you can’t help but be misty-eyed at the sight of the news. After all, its such an old OS and a vital part of our tech lives.