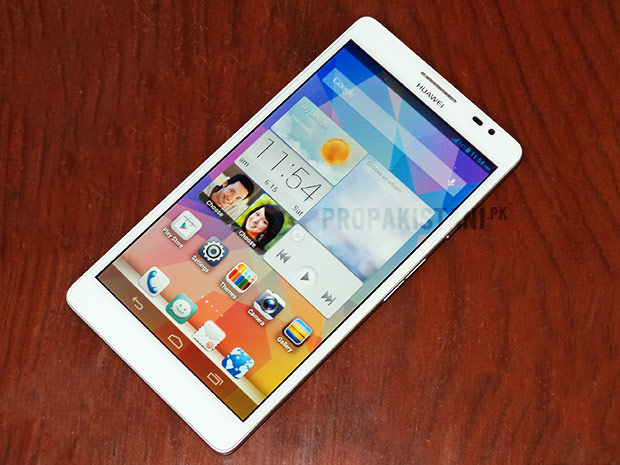 Huawei has recently soft launched its first 6.1″ phablet, Ascend Mate in Pakistan. The device was one of the main attractions of CES this year and held the title of the biggest phablet until Samsung announced the Galaxy Mega.

Currently the Ascend Mate is available at selected outlets in the major cities of Pakistan for a price of Rs. 38,000 with one year warranty of Airlink Communication, the official distributor of Huawei devices in Pakistan. 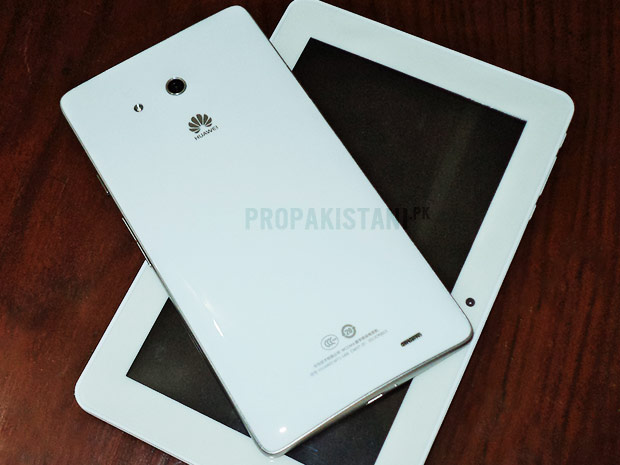 After using this phablet for a couple of days, I am really impressed by its speed and battery timing. Though the gigantic size makes it a little bit difficult of carry but the good news is that its very slim and light weight.

We will bring you a full review and hands-on video of this device very soon, so stay tuned.