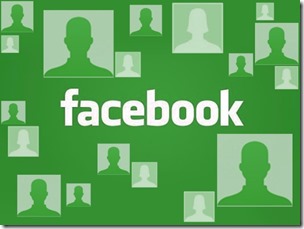 By Jawwad Jafri and Ameer Aftab

In yet another milestone, the social media giant Facebook has crossed an astounding 9,000,000 members from Pakistan.

As the primary social media platform in the country, Facebook is consolidating its strength with no local or international challenger in sight. Defying the calls from several right wing sectors and despite several crackdowns by judiciary, the Pakistani audience has taken to facebook like a moth to a flame.

The more ignored 31-40 age group is not small by any means contributing about a million users while the surprise comes in the form of people above 40, yes they are there too, 500,000 of them.

This uninhibited passion from the land of pure has forced everyone from the brands to political parties to take notice. In a desperate attempt to conquer this medium, social media cells have sprung up to give brands a winning formula to win the battle. Political parties have set up teams not only to spread their political ideologies but also to malign the competitor. It’s an all out war with no winners.

However, we see that those who have gained most from the rise of social media in Pakistan are small and home businesses. Their conversations are gimmick free, there are no fancy games or apps, they talk straight and remain humble, they take criticism and turn it around to delight their customers and if they don’t they are in for the ride.

Check below infographic – with highlights – prepared by our friend Ameer Aftab: