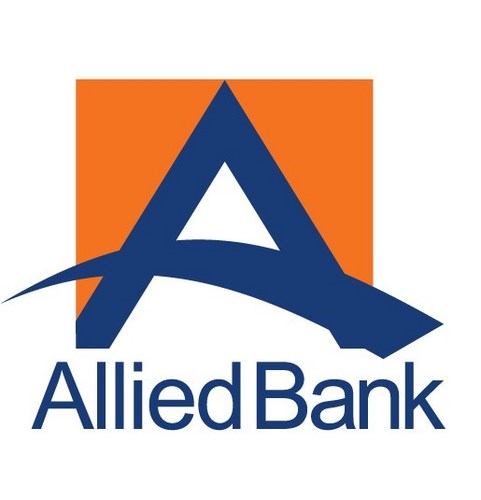 After hacking and leaking database information of Habib Bank Limited, the same hacker has now hacked and defaced Allied Bank Limited, one of the largest Pakistani bank.

It is still unclear if the financial information of customers was breached or not, however, the front-end of the Allied Bank’s website was pretty much hacked and defaced.

Late night when users opened abl.com – bank’s official web address – they were greeted with a defaced page (also shown below) displaying a message by Xploiter – the same hacker who had penetrated into HBL’s website.

Here is the message that hacker left on Allied Bank’s hacked website:

You Must Have Heard About US on News , Headlines , Governament charges , Blogs , online news media , etc etc

We were focusing on Security Leaks to make Pak Banks Secure But some kids said our leaks are fake So we Defaced! You Didn’t Got Lesson after PKNIC , Soneri Bank and Habib Bank ‘s infrastructure was Hacked ? Still need BamboOo?

Go and Pentest your system before Someone phish your trafic by changing login URL and make your client’s financial loss. I Know If you Want to bring change Something in Pakistan you have to use Hockey/stick, Other ways are useless So we are Not going to waste Our Full Life Like Sir Amaar Jafri and P.I.S.A,

We Have Our Own way to Point Out weakness ! You Got Hacked after 12 minutes test, LulzZ Think How Secure you are , and how skilled your IT team is !

Banks are pretty much annoyed with the hackers and argue that absence of cyber laws in Pakistan has given a free hand to hackers and exploiters. They say that law enforcement agencies are unable to stop and track these hackers and this is why they are freely defacing websites without any fear.

While on the other hands, its quite serious that banks are unable to secure their websites and servers. As mentioned above, before Allied Bank, the websites of HBL and Soneri Bank were also hacked and defaced.

After these hacking attempts on Banks, consumers have shown their serious concerns.

Their trust on banks is already deteriorating.

After all these hacking attempts it appears that financial records and transactions are on risk and this is why the matter should be taken seriously with immediate needful actions from banking sector.

After these hacking attempts on Banks, consumers have shown their serious concerns. Their trust on banks is already deteriorating.

It merits mentioning here that majority of banks in Pakistan allow internet banking to their customers. They offer their customers to manage their bank accounts online through their websites. Customers are offered to even transfer funds to other banks.

Allied Bank has updated the defaced page with their regular index file. Here is the Zone-HC mirror of the defacement.