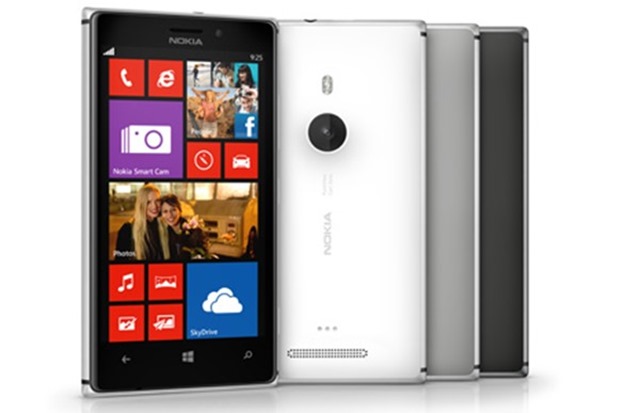 The Nokia Lumia 925 includes the most advanced lens technology and next generation imaging software to capture clearer, sharper pictures and video, including the best low light images.

The Nokia Lumia 925 also introduces the new Nokia Smart Camera mode, coming as an update to all Lumia Windows Phone 8 smartphones. Nokia Smart Camera offers an easy way to capture ten images at once and edit the pictures with options like Best Shot, Action Shot, and Motion Focus for creating the perfect high quality image.

He further added: “We continue to change the way people think about smartphone cameras. The work Nokia has done with the Lumia 925 further enhances the imaging capabilities of the Lumia smartphones.”

The Nokia Lumia 925 introduces metal for the first time to the Nokia Lumia range, bringing appeal and unique benefits like increased robustness. The polycarbonate back comes in white, grey or black.

Currently the price for Nokia Lumia 925 in Pakistan is Rs. 53,000. Covers, sold separately, come in white, black, yellow, and red.