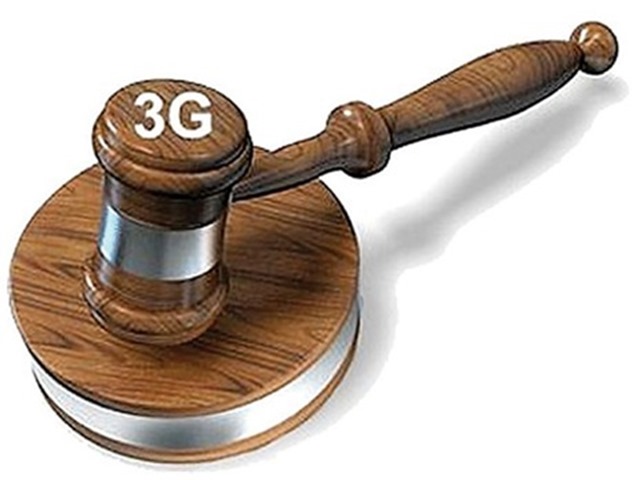 Ministry of IT has issued policy directive regarding “Spectrum Auction for Next Generation Mobile Services in Pakistan” to PTA on 7th October 2013, said a statement issued by Ministry.

The policy directive pertains to auction of spectrum for next generation mobile services in Pakistan (including 3G and advanced generations).

PTA is entrusted to carry out the auction in the most transparent manner in the shortest possible time. In this regard, PTA will hire the services of a consultant.

According to the directive, the allocation of the spectrum will be technology neutral and auction will be open for new entrants as well. Also, auction winners will encourage and facilitate local manufacturing, transfer of technology and research and innovation in telecom sector of Pakistan.

PTA has informed that auction will be complete by end February 2014.

As per policy directive, government has made it mandatory for existing cellular operators to share infrastructure on a cost-sharing basis with new entrants as well as among themselves. The PTA will prepare guidelines in this regard. It maybe recalled that a similar framework is already in place but is seldom practiced.

According to the policy directives, the consultant – to be hired by PTA in next couple of months — will identify the number and size of the block to be auctioned considering the market situation. The Frequency Allocation Board has identified 30 megahertz (MHz) paired spectrum in 1.9GHz/2.1GHz band for auction.