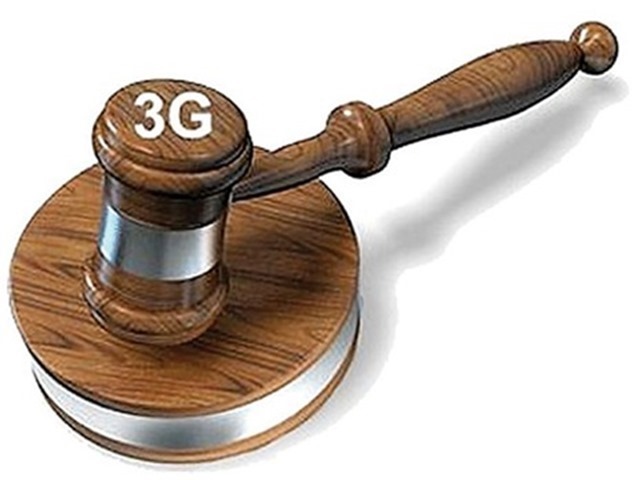 Ministry of Information Technology and Telecom, earlier this month, issued the policy directive for the auction of 3G / next generation telecom licenses. MoIT had said that the policy for auction of next-gen licenses was approved by Mr. Nawaz Sharif, the Prime Minister of Pakistan.

This policy directive was handed over to Pakistan Telecommunication Authority for the implementation of license auction, for which PTA is already perusing with all its resources.

Here is the full content of the policy directive on the auction of next generation telecom licenses:

It maybe recalled that PTA has already published advertisement in international and national media to hire consultants. Last date for applying for the job is November 12th, 2013. It is likely that PTA will be able to select consultants around the last week of November.

After appointment of consultants, one to two month period will be required to prepare IM, a document that will detail the procedure, methodology, price and other information on the auction.

IM will also contain an auction date – likely to be one month after the issuance of IM.