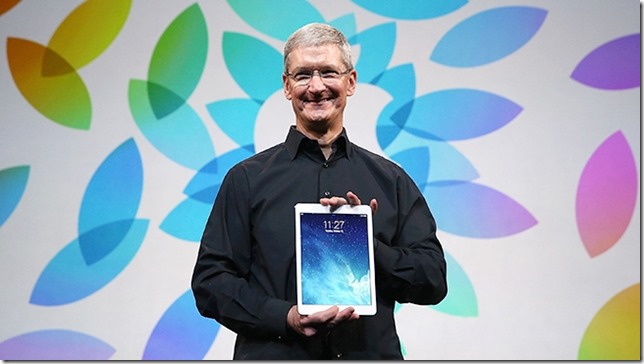 Apple’s much-anticipated iPad Air comes with several new performance and design boosts, plus a new name but is it the best tablet on the market? We check that out via a spec sheet.

To make things interesting, we even threw a Surface Pro 2 which, many will argue, is a full-fledged PC and that’s true too.

The iPad Air, at least on paper, is lagging behind the competition in several aspects but again, Apple has never tried to compete in a numbers race and that is the best part. As usual, the iPad Air is perfect in doing the basic things, plus, it is unmatched when it comes to ecosystem.

It may not be the most productive but the free suite of iWork apps has drastically improved that too. With a competitive price and a strong backing from the App Store, it remains the tablet to beat (at least when it comes to sales).

Again, its better to look for only the things which are important to you before making a decision regarding buying anyone of these.