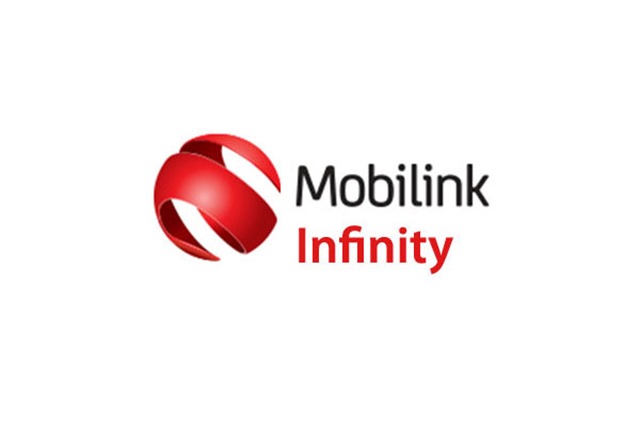 Mobilink Infinity, a WiMAX broadband operator and part of Broadband Division of Mobilink, is planning to wrap up its operations in Pakistan, we have confirmed with sources.

A highly placed source who wanted to remain unnamed told ProPakistani that company has handed over its entire WiMAX customers’ base to Qubee to finally quit the business.

As a result a total of 15,000 WiMAX customers – all from Karachi – were transferred to Qubee.

While we aren’t sure about the future of high-ups of Mobilink Infinity, the low to mid level staff — including the sales department — is likely to see the exit doors.

Now with the closure of Mobilink Infinity, the broadband division of Mobilink is all freed up and is likely to shift its entire focus to 3G data services.

We had seen this coming almost an year ago, (or even before that) not only due to success of EvDO as a technology (as compared to WiMAX) but also due to lack of funding from parent groups of WiMAX operators.

WiMAX operators currently hold over 550,000 broadband customers or 20 percent of entire broadband subscriptions. However, WiMAX subscriptions are only declining with time.

With the exit of Mobilink Infinity from the market, the regulator will have to start evaluating its option for saving the troubled WiMAX industry.