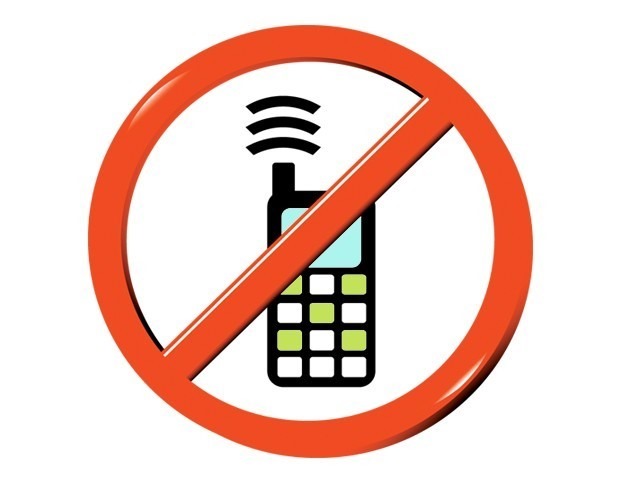 Mobile phone service is most likely to remain suspended in various cities across Pakistan, we have confirmed with sources.

Cellular service suspension is expected across major cities of Pakistan on account of security situation during Chehlum processions of Hazrat Imam Hussain (R.A).

Sources in cellular companies confirmed ProPakistani that they have received an email from Pakistan Telecommunication Authority instructing them to remain prepared for the service closure.

Name of cities and timings for service suspension will be communicated to cellular companies later.

It is likely that service will remain suspended from 6 AM to  6 PM in majority of cities, while the duration of service suspension may get extended till 10 PM for more conflicted areas.

It maybe recalled that cellular service remained offline in dozens of cities last month during Ashura, for which they lost around Rs. 1.8 billion.

During the same service closure customers had incurred an estimated airtime loss of Rs. 100 million under the head of line-rent, SMS, voice and internet bundles that they had purchased in advance but couldn’t utilize the services due to network closure.