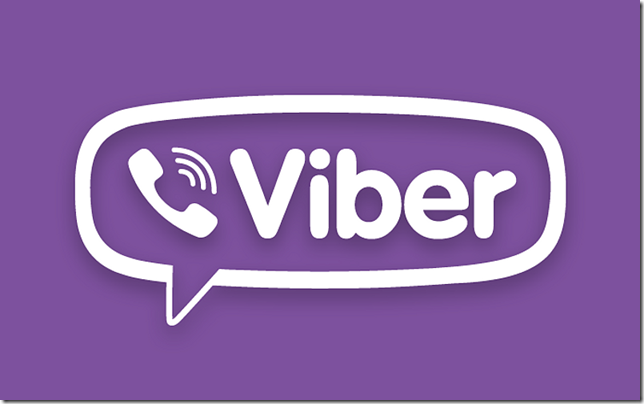 Rakuten, a Japan based online retailer, has said that it has bought Viber – a phone messaging and call service – for USD 900 million.

Rakuten has plans to integrate Viber with its digital products while a game platform on Viber is also on the cards.

Rakuten is controlled by Japanese billionaire Hiroshi Mikitani, who believes that e-commerce will become a more communication-based transaction in future.

The acquisition is being financed through bank borrowing and is expected to close in March, Rakuten said.

Rakuten is a business to consumer shopping portal that connects Japanese manufacturers to consumers in Japan and abroad. They deal in toys, electronics and clothing. Rakuten had a market-share of 27.7 percent for Japan’s Internet retailing market as of December 2013.

With Viber on board, Rakuten plans to capitalize from free messaging, paid stickers and gaming potential to expand its current base of about 225 million members, said Rakuten.

“There was a sense that we can accelerate the growth of our company by tapping into Rakuten’s user base in various countries,” Viber Chief Executive Officer Talmon Marco said. “We would be able to continue to build Viber, continue to maintain the mentality and speed of a startup while having support.”