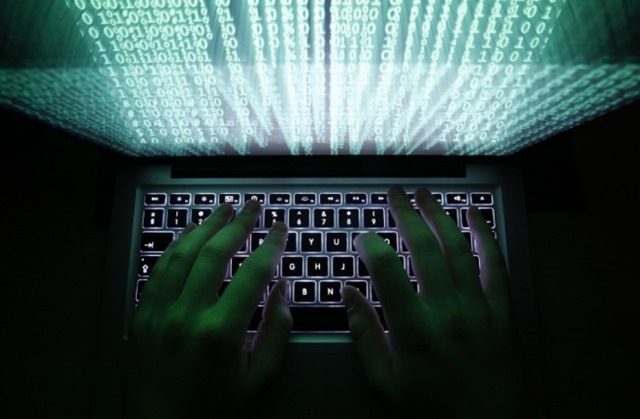 The alleged use of FinFisher, a controversial surveillance technology, in Pakistan has been challenged in the Lahore High court.

FinFisher, also known as FinSpy, is a trojan spyware software developed and marketed by the UK/German company Gamma Group.

The petition was filed by Bytes for All chairman Shahzad Ahmad who said that FinFisher software was being used to monitor and obtain information from citizens through their computers and hence their fundamental right to privacy was in danger.

His counsel, Yasser Latif Hamdani, submitted a recent public report, issued on April 30, 2013, by the international watchdog Citizen Lab, which indicated that Pakistan was one of the 36 countries that had FinFisher command and control systems, reported a local English newspaper.

It was also revealed that the Pakistan Telecommunications Authority (PTA) had ownership of the server operating FinFisher in the country.

This primarily means that either an individual from within the government was operating the FinFisher software or that the government as a whole has complete knowledge of such activities.

FinFisher, on its website, boasts that this software is an innovative cyber tool to target devices and extract valuable intelligence including Passwords, Files, Device information, and other valuable material.

Mr. Hamdani said that such surveillance software undermine the privacy of Pakistani citizens and that it is a tool deployed by repressive regimes.

He requested the court to put an immediate halt to the operations of FinFisher in Pakistan by seizing the equipment used to collect data.

Mr. Hamdani also asked the court to question the Ministry of Information on this matter asking who had authorised the operations of a FinFisher Command and Control server in Pakistan.

FinFisher has previously been used in Egypt and other parts of the world by various governments to repress political activity.