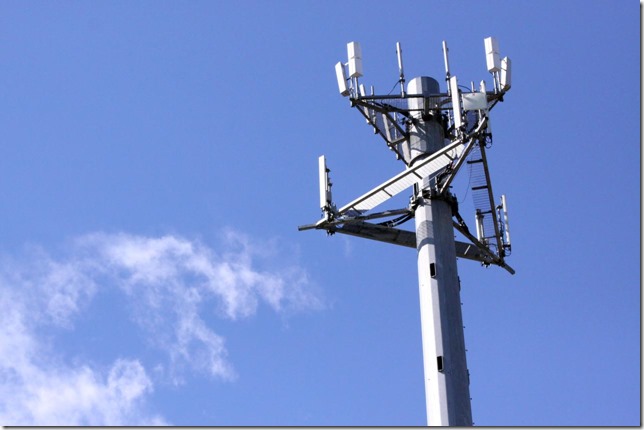 As per trial 3G license offered to all mobile phone phones in Pakistan, cellular mobile phone operators have started offering 3G services to their employees, our sources in various telecom companies have confirmed.

According to the information we have been receiving, 3G services are offered to employees of telecom companies in various cities, but with-in the proximity of their respective office buildings.

These trials are aimed at hardening the network and to configure the capacities of 3G network before commercial launch after the auction of 3G/4G licenses later this month.

Those have tested the wireless broadband over 3G confirmed ProPakistani that they have been receiving high-speed internet on their smartphones. They told us that speeds have been satisfactory with pretty good connectivity. Skype calling and internet browsing is said to be decent.

Mobile phone companies told ProPakistani that they are offering 3G services to limited users as per trial license terms. They said that commercial usage of the service is not allowed till the auction of next-gen licenses.

Almost all mobile phone companies are going to compete in 3G/4G license auction that is planned for April 23rd, 2014.

There are total three 3G and two 4G licenses to be auctioned in Pakistan.

Share your experience in below comments if you are one of those have experienced 3G services on your smartphone.