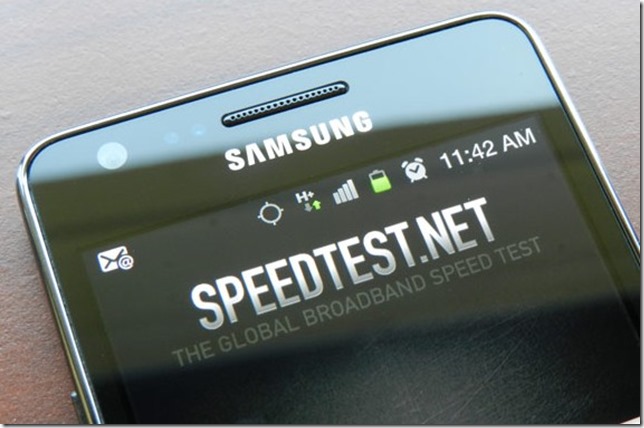 Mobile phone users in Pakistan are beginning to experience 3G services in the country as mobile phone operators are hard testing next-gen services on their networks under a special 3G trial-license granted by Pakistan Telecommunication Authority.

3G services by various operators are tested in select areas of major cities only during nights. However, there are few lucky users who had the chance of experiencing high-speed broadband on their smartphones during these trials that are aimed at fine tuning the networks before the actual auction of 3G/4G licenses next month.

Not to forget, trial licenses that are granted to cellular operators for 3G are for non-commercial purposes and users must not receive the services, told us an official from PTA.

Those early users of 3G wireless broadband services have shared screenshots with ProPakistani as proof that they are getting next-gen services on their smartphones, which might not be in accordance with the license terms, however, the lucky ones have already tasted and enjoyed the technology well before time.

Check below screen shared by Faraz Ahmed from Lahore: 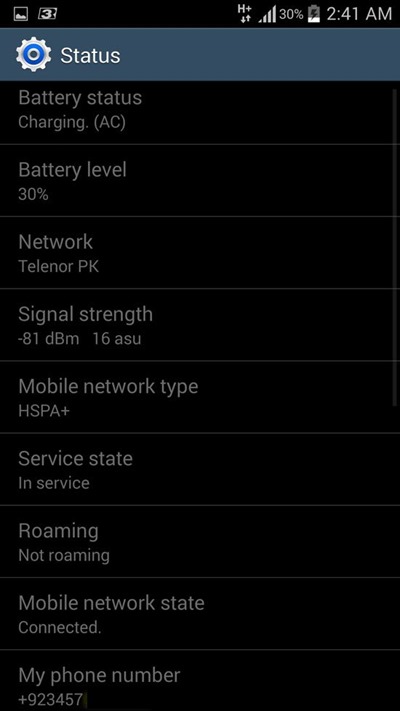 Faraz said that he had 3G reception for over an hour, during which he was able to seamlessly browse internet with amazing speeds. He access Google Playstore and various other online resources to check the connectivity.

Below is a speedtest result he shared with us: 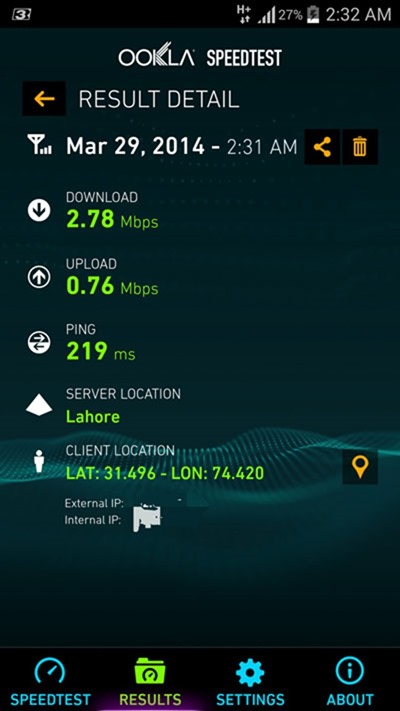 It merits mentioning here that upload/download speeds shown above might be different than what you should expect them to be after commercial launch of 3G, as internet speeds on 3G network depends on number of users attached with a cell site.