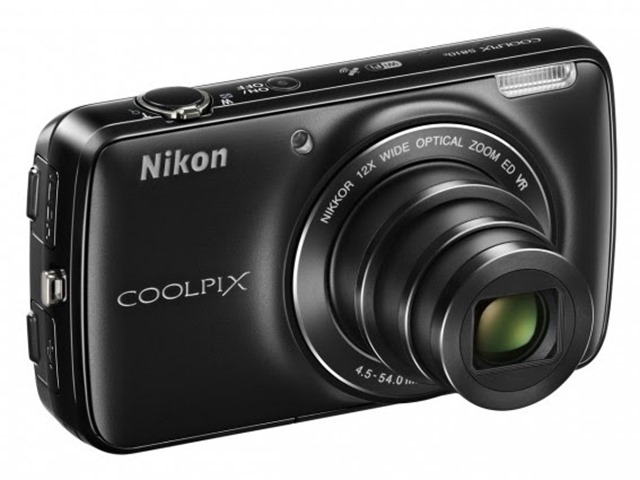 Nikon’s unveiled its first Android camera a year or two back, in August 2012. That effort was half-hearted, as the biggest problem was the OS itself: Gingerbread which is pretty terrible on smartphones, let alone cameras.

But here it is, and after almost two years of struggle, here’s the successor to the S800c, the S810c.

The camera, Nikon says, should be rather be regarded — and used — as a media player.

The design is slightly updated. The body is slimmer and overall quite nice-looking. The touchscreen is also larger at 3.7″. More importantly, the OS running is Android 4.2.2 Jelly Bean now.

Talk of the shooting features, the camera has a 16 megapixel sensor, with up to 12X Optical Zoom. It goes up to ISO 3200, has a built-in Xenon Flash and shoots 1080p Full HD videos.

Other than that, the camera comes with built-in 4 GB storage, which will surely be expandable. Wi-Fi, GPS and stereo headphone jack are available as well.

Of course, Google services are also built-in, unarguably the most important of which is the Play Store itself. Apps can run on the S810c, which means photo sharing will be as seamless as ever. I think that is the area where this camera can shine as sharing photos wirelessly through a camera is mostly a clunky process.

It will be available in May for $349, the same as its predecessor. Galaxy Camera is decidedly more expensive than that but Nikon’s imaging prowess and a 100 years in camera making will also be a reason for people to choose the S810c over that.