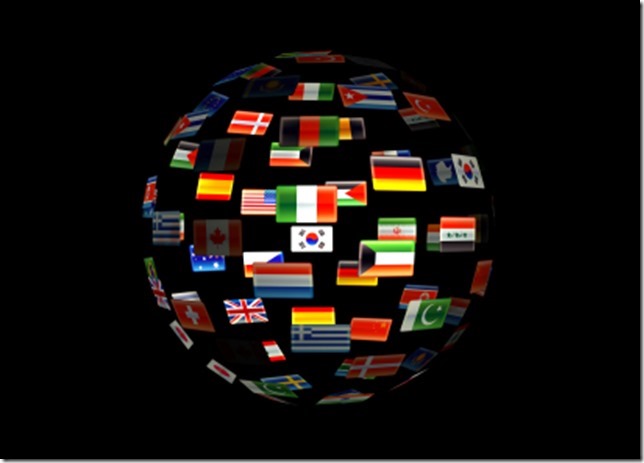 Pakistan Telecommunication Authority and Ministry of Information Technology and Telecom are all set to deal with grey traffic and International Clearing House (or ICH) amicably after the auction of 3G and 4G licenses later this month.

Sources who are familiar with the development confirmed ProPakistani that a massive and thorough plan has been prepared for complete elimination of grey telephony that is causing loses — amounting to billions of dollars — to national exchequer.

Sources said that government’s entire focus and energy has been aimed at auction of next-generation licenses for now. However, authorities concerned are also aware of the key market issues that are not only hampering national revenues but are also causing heaving loses to masses and their pockets.

Ministry of information Technology and Telecom is reportedly considering to reduce the international incoming calls by around 50 percent. Ministry is also in the favour of dissolving ICH altogether through a policy directive, exactly like it was evolved through a directive from ministry under previous government.

Without ICH in place, 15 LDI operators will fight for their share to terminate international incoming calls into Pakistan with flooring the ASR at around 5 cents per minute (down from current 8.8 cents per minute level).

For those who don’t know, LDI operators – through agreements with foreign operators – terminate international incoming calls on local networks and charge a fee on per minute basis.

Through ICH all the international traffic is being handled by PTCL, while other operators had withdrawn their commercial agreements with foreign operators and had closed their circuits for termination of international traffic. These – other than PTCL LDI operators — are just getting their revenue share as per an understanding according to which each operator is assigned a share based on its pre-ICH market share.

Moreover with formation of ICH the tariff for terminating international calls was hiked to 8.8 cents per minute from 6.25 cents.

Market gurus are opining that international voice traffic should be deregulated and VoIP should be made legal just like western markets where operators earn from data services instead of voice telephony. They say that future is in VoIP and Pakistan should move ahead in the direction as early as possible.