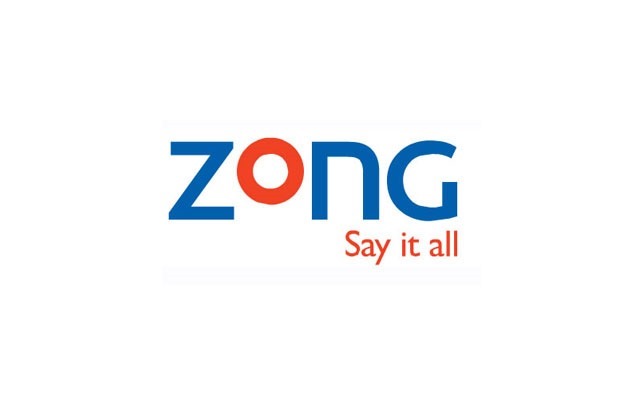 With Zong joining the league, there are now 18 operators with Local Loop licenses for various telecom regions of Pakistan.

It maybe recalled that an LL Licence authorizes the license holder to construct local network facilities in licensed Region and to provide basic public telephone access and other telecommunication services in that Region.

Pakistan is divided into 14 telecom regions and a LL license for each region is issued separately at a fixed cost of US 10,000 dollars.

Pakistan Telecommunication has said that it is accepting any new applications for LL licenses.

Operators with LL licenses can offer end-to-end telephony and other telecom services (such as broadband) with-in a telecom region through any possible wired-communication medium (fibre/ copper).

While it should be noted that no other cellular company has Local Loop licenses, it appears that Zong has plans to play with wired services – such as high-speed wired broadband, Cable TV etc. — in Pakistan.

It won’t be out of place to mention here that Zong was recently granted an LDI license – which was later challenged in the court – and company is also bidding for 3G / 4G licenses in an on-going auction.

For our readers’ reference, below are the telecom regions of Pakistan:

You can also download the map of Telecom Regions of Pakistan here.