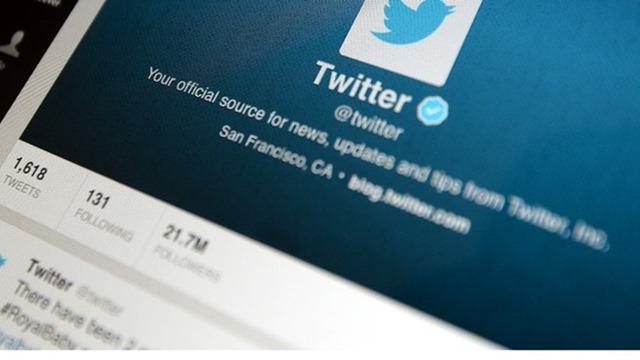 Have you ever been in a situation when following someone on Twitter is mandatory as hell but you are unable to bear the noise that handle creates? If yes then Twitter has offered a solution for your such situations.

Twitter today launched a new feature called ‘mute’ for its website and mobile apps to give its users an ability to follow people without actually listening them at all.

The new option will hide from you the annoying people, even though, they’ll still be able to favourite, retweet and reply to your tweets. You just won’t see them all over your timeline.

The good thing (or the bad thing) is that no one will never know whether they’re muted. The feature had been under testing for a few weeks and had appeared on the feed of some users, but it is only now that it will go mainstream.

You also won’t receive any SMS or push notification from the muted user via SMS or through Twitter app. Incidentally, it was already available on competing Twitter clients such as Tweetdeck.

The muted user will still be able to fave, reply to, and retweet your Tweets; you just won’t see any of that activity in your timeline. The muted user will not know that you’ve muted them, and of course you can unmute at any time.

To mute a user from a Tweet on your iOS or Android device or on Twitter for web tap more and then mute @username. To mute someone from their profile page, tap the gear icon on the page and choose mute @username.

The new feature had been in the rumour mill for quite long. It will also help further bridge the gap between Twitter and Facebook, where a similar feature is already available.