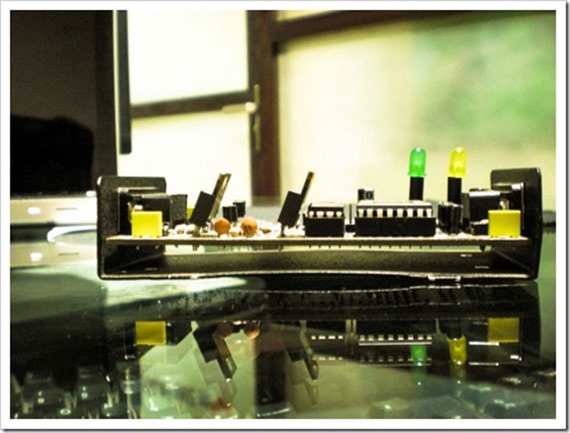 Remember XGear, a locally developed device which hooks up to your car and sends you its data regularly? You should because we covered it in detail a while back.

We had heard that Xgear was looking for capital and now the news is that it just started its crowd-funding campaign on Indiegogo.

This is among the first projects in the country to get funded on the site. The goal set is of $10,000, of which 30% has been already achieved. According to One Step Solutions – the founders of the project —  the funded money will be used to develop apps for the device.

As part of its campaign, the team has also introduced 11 packages, ranging from $15 (which gives you an XGear ‘sticker’) to $11,000, which gives you hold of 100 XGears. Two of the packages have been sold out but others have found little support.

The ones which were sold out offered the product at a substantially lesser price. (Retail version will cost Rs. 20,000 by the way.) Still, a deal worth $149 which gives you an XGear is still around.

Also worth mentioning is the fact that international shipping, outside of the US, will cost you an additional $15.

XGear is a sophisticated device which lets you see real-time car data on your smartphone or PC. Apart from that, it also monitors your driving style and sends you specific alerts. After the API is made public, people will also be able to make apps and plugins for the XGear.

We are still keeping our fingers crossed, however, as the product’s launch has already been delayed and we don’t know a specific launch date yet.