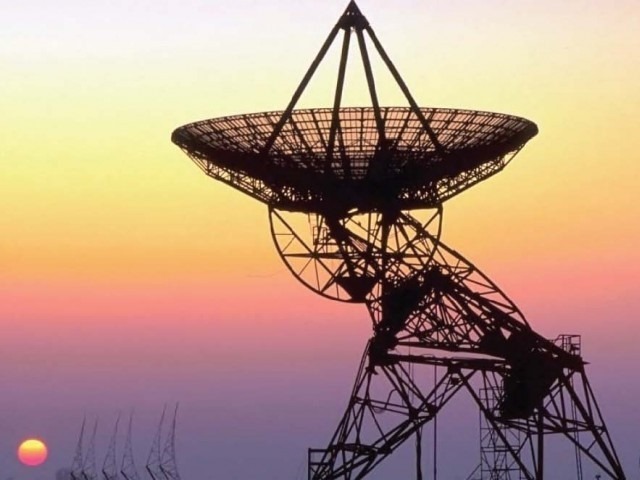 The Organisation for Economic Co-operation and Development (OECD) has termed International Clearing House or ICH a government sanctioned cartel in which government mandated four times higher termination charges for incoming international to actually form a cartel of operating players in the market.

OCED’s report on international Traffic Termination was made public last week to evaluate the international voice traffic market around the world. It examines measures taken in countries that have restricted the ability for markets to set termination charges for incoming international telecommunication traffic by establishing cartels offering a single tariff, mandating rates below which no market player can diverge.

Report said that International Clearing House in Pakistan is a government-sanctioned cartel, precluding competition and raising prices for consumers as well as for users in other countries.

Unsurprisingly, the report mentioned, ICH came into existence despite the presence of an independent competition authority available in the country.

OCED explains that market shares of LDI operators were agreed based on historical shares. This favoured the incumbent fixed network provider that once terminated the majority of traffic, however, current market situation is a lot different because mobile networks overwhelmingly terminate international incoming traffic .

The incumbent fixed network provider’s share was 50% with the other 13 players sharing 50% even though estimates stated that more than 90% of incoming international minutes were being terminated on mobile networks.

Report said that due to this irrational arrangement of revenue-sharing between ICH members, some operators were losing money by two thirds of the levels experienced prior to the ICH.

In addition, grey traffic increased due to the cartel because of increased termination rates, the report said.

Report also revealed that an operator took a complaint to the FCC to seek intervention in a case that involved the establishment of a cartel in Pakistan. Resultantly, Federal Communications Commission (FCC) issued an order to stop the anticompetitive behaviour by certain Pakistani long distance international carriers that were setting elevated rate floors over previously negotiated rates for the termination of calls in the United States-Pakistan route.

Countries that are examples of increasing international traffic termination rates include Pakistan, Ghana, Tonga and Jamaica.

Report further revealed that the United States Trade Representative (USTR) has called into question in their most recent report (2013) whether these countries are failing to comply with WTO commitments or not. If the answer is yes, then Pakistan may face severe economic damage in the long run.

Complete report by OCED can be downloaded from here.