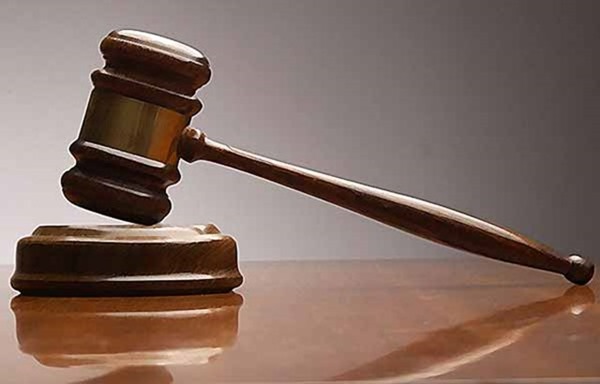 LDI operators are considering to move Sindh High Court against Ministry of Information Technology’s policy directive on abolishment of International Clearing House, a source who has directed information of the development told ProPakistani.

Ministry of Information Technology and Telecom earlier this week issued a policy directive for withdrawal of ICH by saying that move is aimed at opening up the market for competition. MoIT also slashed the APC to zero, which was earlier as high as 2.9 cents per minute international incoming call.

LDI operators, lead by PTCL, are directly impacted by the decision who are considering all possible ways to block the directive. An option that remains open for them is to move court on the matter and obtain a restraining order to buy some time.

All this was discussed in an internal meeting of LDI operators yesterday, the source confirmed us.

It is still unclear though that what stand they are going to take in the court against the directive, however, it is certain that moving to court is a viable option for LDI operators to block the withdrawal of ICH, for short time at least.

Not to mention, Telenor is the only LDI operator that wasn’t part of ICH when MoIT ordered its abolishment. It had exited ICH earlier this year but had to face litigation over its decision.