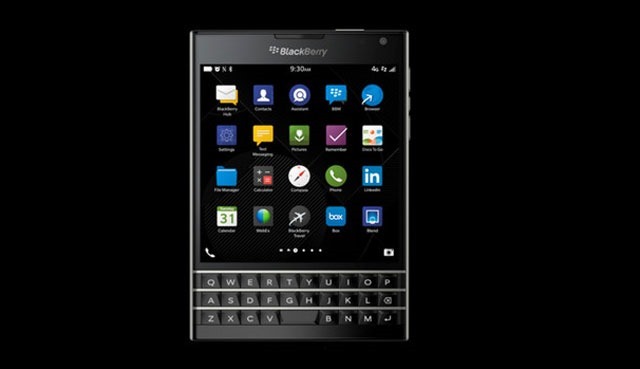 The new BlackBerry Passport is the most interesting smartphone to emerge out of Canada in ages.

However, it is the form factor which really differentiates it from the competition, and other BlackBerries too for that matter. Being virtually square, the screen is a lot wider than current flagship Smartphones from rivals, meaning more screen estate and practicality. Practicality obviously means productivity.

“It’s hip to be square,” says the flailing manufacturing which once used to be the top-of-the-crop in its class. Here are a few ways in which it will be better than your current phone, according to BlackBerry:

“Just as a PASSPORT is the universal symbol of mobility and was the inspiration for the size and form factor of this device, your BlackBerry Passport becomes your ticket to open new doors of opportunity.”

There are things which still need mentioning, though. Notable specs such as the camera resolution are still unknown and while it has been revealed that the phone will hit the markets this fall season, the price is still under the covers.

Still, the Passport looks like a very brave move by BlackBerry indeed. Hardly any rectangular phone has been successful to date (LG Optimus Vu anyone?), begging answer to the question of whether the company is correct in its decision to bet its future on this phone.